Snowball Derby Week at Five Flags Speedway is an event 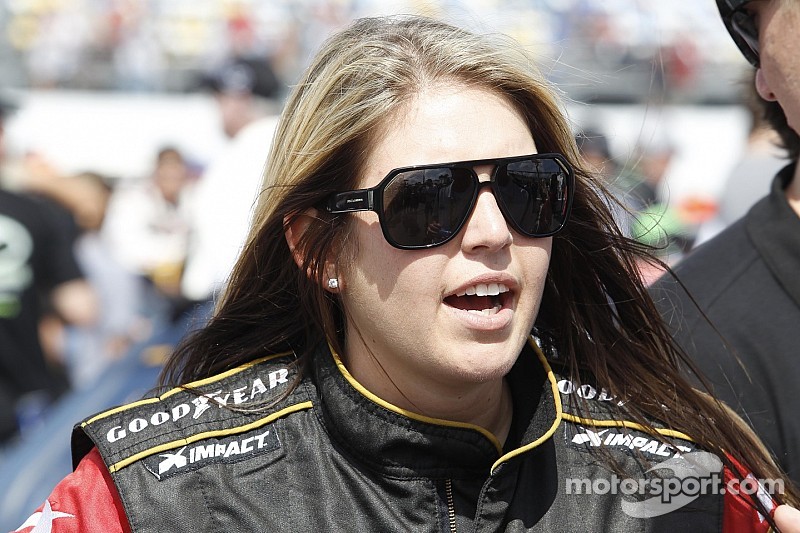 Four nights of racing leading to the big one.

The 47th Annual Snowball Derby is mong the biggest events in short-track racing, but there's so much more to it than just the big 300-lap Super Late Model race on Sunday afternoon. No matter what type of racing you're a fan of, Five Flags Speedway has you covered throughout the first week of December.

This is the type of weekend that racers and race fans live for. It's best to be there in person, but if you can't make it to Pensacola, don't fret. 51 TV will have you covered as it will be airing all of the racing action live on pay-per-view for the very first time. All four nights of feature racing on 51 TV can be purchased for a total of $54.99.

The action starts on Thursday, December 4th when the Super and Pro Late Models take to the historic half-mile oval in Pensacola, Florida for the first time, but the real fun starts when the Butler U-Pull It Bombers and Beef 'O Brady's Sportsmen divisions hit the track for the first feature racing action of the weekend.

Friday might be the most important day of the whole weekend. It's NASH 102.7 Pole Night. Talk to any driver attempting to race the Snowball Derby and they'll tell you that qualifying for the Snowball Derby is one of the most stressful experiences in racing. As of November 26th, 67 cars are vying for 37 spots, only 30 of which will be determined by time trials.

In addition to Snowball Derby qualifying there's more feature racing on Friday night as the Super Stock and Modified divisions race for 50 laps each. Both races have been chocked full of excitement from the green flag to the checkered flag in recent years.

The penultimate night of Snowball Derby weekend features the last chance qualifier for Sunday's race. The drivers who failed to make the big show through qualifying will have 50 laps to settle the final four qualifying spots. It's a race that is guaranteed to feature some big names.

Saturday night will also feature a 50-lap event for the Pro Trucks, and will conclude with one of the most highly-anticipated Pro Late Model races in the country. The Allen Turner Snowflake 100 has 80 cars on the entry list, which includes names like Bubba Pollard, Augie Grill and hometown favorite Johanna Long (in photo).

All of that racing action is just a tease for what's to come on Sunday when the stars of the Super Late Model world, and even the NASCAR world, take to the track for the biggest short track race in North America. The 47th Annual Snowball Derby goes green on Sunday, December 7.