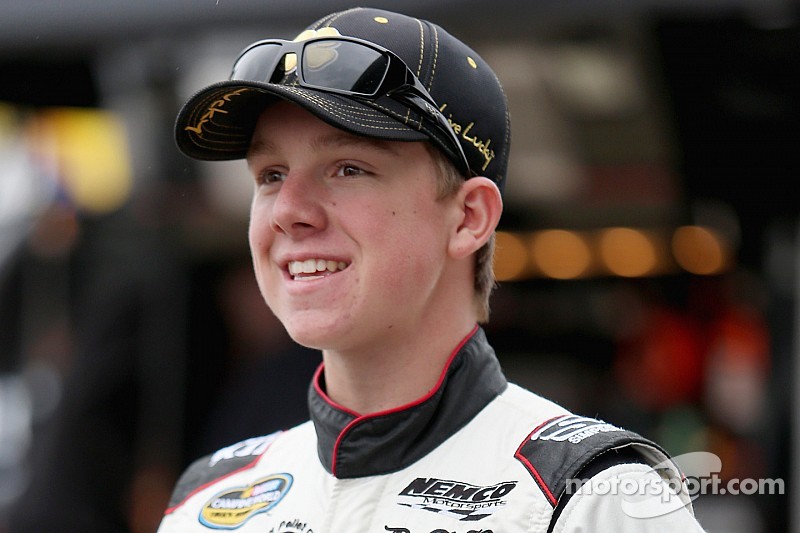 It's hard to say John Hunter is all grown up by society's standards, but by racing standards, he's standing tall. The part-time competitor in the NASCAR Camping World Truck series won the 47th Annual Snowball Derby for pavement late model cars at Five Flags Speedway in Pensacola, Florida. And he had to beat some experienced veterans, and some other young up-and-coming drivers, to do it.

Nemechek also finished second in the rain-delayed preliminary race, the Snowflake 100, which wasn't completed until at 4 a.m. on Sunday morning due to rain. Late model specialist Bubba Pollard won that race, and finished 30th in the Snowball.