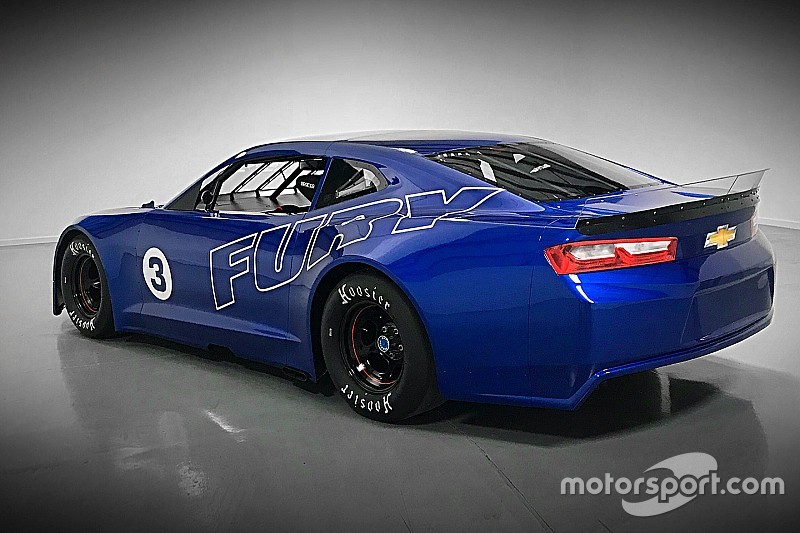 Fury Race Cars, based out of Mooresville, North Carolina, designs, builds, races and sells cars that have won in both the NASCAR Modified and Late Model divisions.

Tony Eury Jr., who served as a NASCAR Cup Series crew chief between 2003 and 2013, leads the company alongside Jeff Fultz.

Among their many projects, the company is currently working on the new The Model R road track day car, boasting an 5.3L spec engine with 575HP and weighing in at 2,350lbs. The car will be showcasing its abilities at various road courses around the country this year. While the aim is towards track day drivers, there is an interest in a possible spec race series and even a foray into Trans-Am.

Additionally, Fury has hired Zachary Skolnick as their Director of Sales & Marketing, an industry leader and young entrepreneur. The 28-year-old is best known as the founder of Driven Steering and brings several years of experience to Fury Race Cars.

"I am ready for the next chapter in my professional life and excited to be joining Fury, said Skolnick. "What an exciting four years it has been. To take an idea on paper and turn it into Driven, which grew to become one of the major steering wheel companies in the world is amazing. For Driven to then be acquired by MOMO Automotive Accessories last year is incredible, considering how it was an idea I had right out of college."

How medical professionals work to make racing safer in Canada