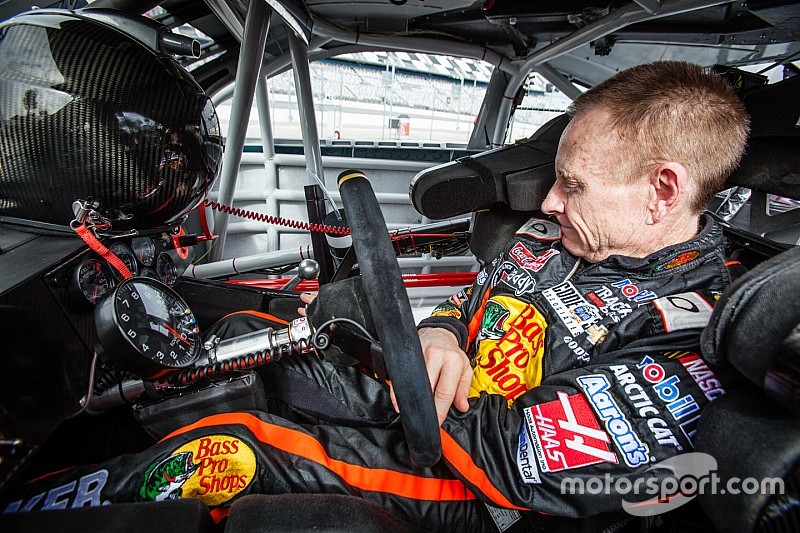 Mark Martin, now 58, has raced in the three top NASCAR series during 31 seasons, winning 96 times: 40 times in the Cup Series, 49 in the Xfinity Series and seven in the Camping World Truck Series. Martin has also captured victories at well-known superspeedways such as Charlotte and Daytona.

The American will drive a car out of Nova Racing team as a teammate to Donald Chisholm and New Glasgow's George Koszkulics. Martin has raced at one other track in Canada, the old Cayuga Motor Speedway in Ontario [recently revamped and renamed Jukasa Motor Speedway], in the late 70s in ASA competition. His participation to the IWK 250 will be his first visit to Nova Scotia.

Regan Smith is the only NASCAR guest driver to take the chequered flag at the IWK 250, in 2008. Other NASCAR stars who contested the event include Aric Almirola, Marcos Ambrose, Matt Crafton, Ricky Craven, Brad Keselowski, Joey Logano, and David Reutimann.

"I've heard nothing but good things from my NASCAR buddies about the race, the competition and the fans," said Martin, who contested his last NASCAR Sprint Cup race in 2013 in Homestead-Miami. "It's always fun to get back to your roots. My career began at local short tracks and I got the opportunity to go to so many great speedways. I can't wait to check this one out along with the competition, and the fans."

The IWK 250 Presented by Steve Lewis Auto Body will be held July 13-15 on the 1/3-mile, high-banked asphalt oval located in James River, between New Glasgow and Antigonish, Nova Scotia.