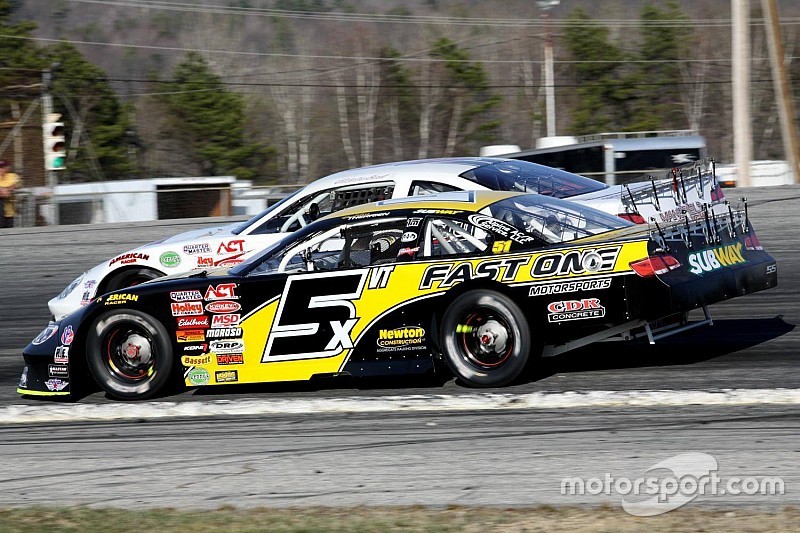 Curley sadly died in May of complications of COPD (Chronic Obstructive Pulmonary Disease), an event that forced Curley’s successor, Darla Hartt to sell the series to Cris Michaud and Pat Malone, who completed purchase of the Thunder Road speedplant earlier this year.

“Tom Curley was very much a proponent of necessary change, and when I was approached by Cris and Pat, I felt the passing of the torch at this point was a good decision for everyone involved,” said Hartt.

“ACT is a special entity, and I am pleased that the new ownership includes an individual who came up through our system. Cris Michaud raced with us at Thunder Road and on the Tour, and then ultimately worked with us as an official for a couple of years, gaining valuable knowledge from his mentorship with Tom and embracing those ideals on which ACT was founded. I trust that the ACT Tour is in good hands, and will continue to thrive going into the future”, Hartt concluded.

The new owners anticipate sharing scheduling and other planning information for the 2018 ACT Tour in the next few weeks.