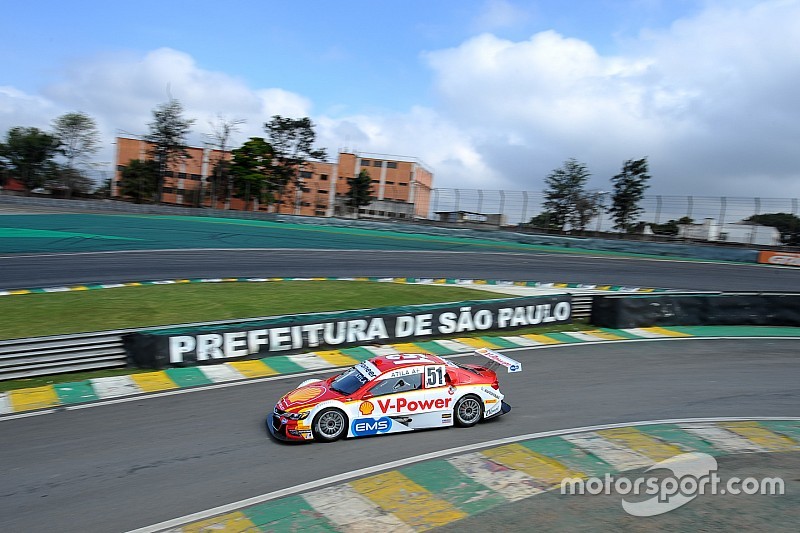 Supercars star Mark Winterbottom is set to return to the Brazilian Stock Car Series for its 'doubles' race at Interlagos next month.

The Tickford Racing driver will team up with Atila Abreu in the #51 Shell Racing Team Chevrolet for what will be his third appearance in the Brazilian series, and first since 2015.

“I am excited to be joining the Shell Racing Team in the opening Stock Car Brazil race," said Winterbottom.

"I enjoy how competitive the series is because it reminds me a lot of Supercars.

"After finishing second in my last Stock Car doubles race the aim is to climb up a step driving with Attila. He is a consistent front runner and i think we have a good chance.

"Returning to the Interlagos circuit for the second time is helpful, and I look forward to the extra co-driver practice sessions.

"I know the car and I know the circuit, so i will feel familiar straight away."