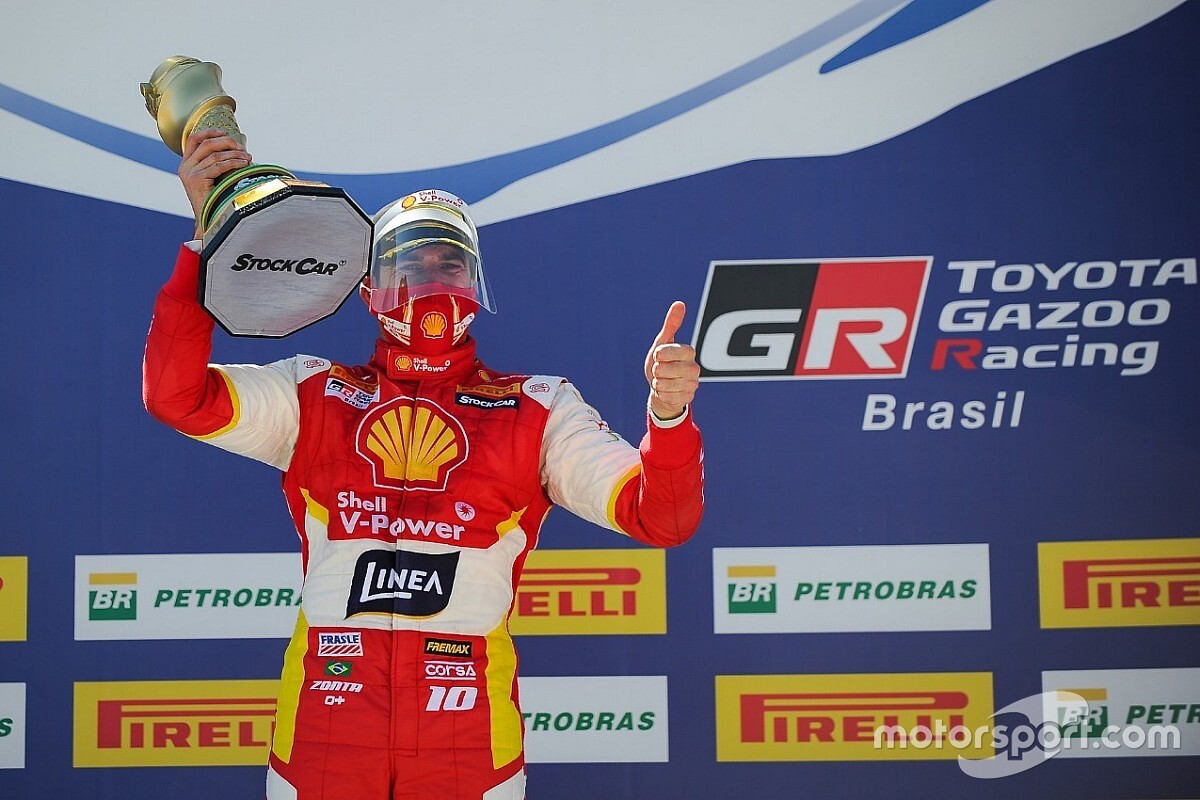 Former Formula 1 racers Ricardo Zonta and Rubens Barrichello won the opening rounds of the Brazilian Stock Car series at Goiania, with Zonta then revealing he almost lost his father to Covid-19.

After four months of delay due to the pandemic, Zonta dominated race one in the new Toyota car, ahead of Allam Khodair and Ricardo Mauricio.

After the victory, Zonta relived his family’s drama: “This victory means a lot to me,” he told the SporTV channel. “New team, new car, the arrival of Toyota. But it was even more important on the emotional side.

“There are many difficulties that everyone is going through. I am very close to my family. Several people lost close relatives at this time due Covid-19. And I almost lost my father. I am not going to cry here, because I already cried in the car.

“I dedicate this victory for people who are experiencing difficulties with this problem worldwide. I am very happy for the victory, for my family that is at home and for my father. I dedicate it to my whole family.” 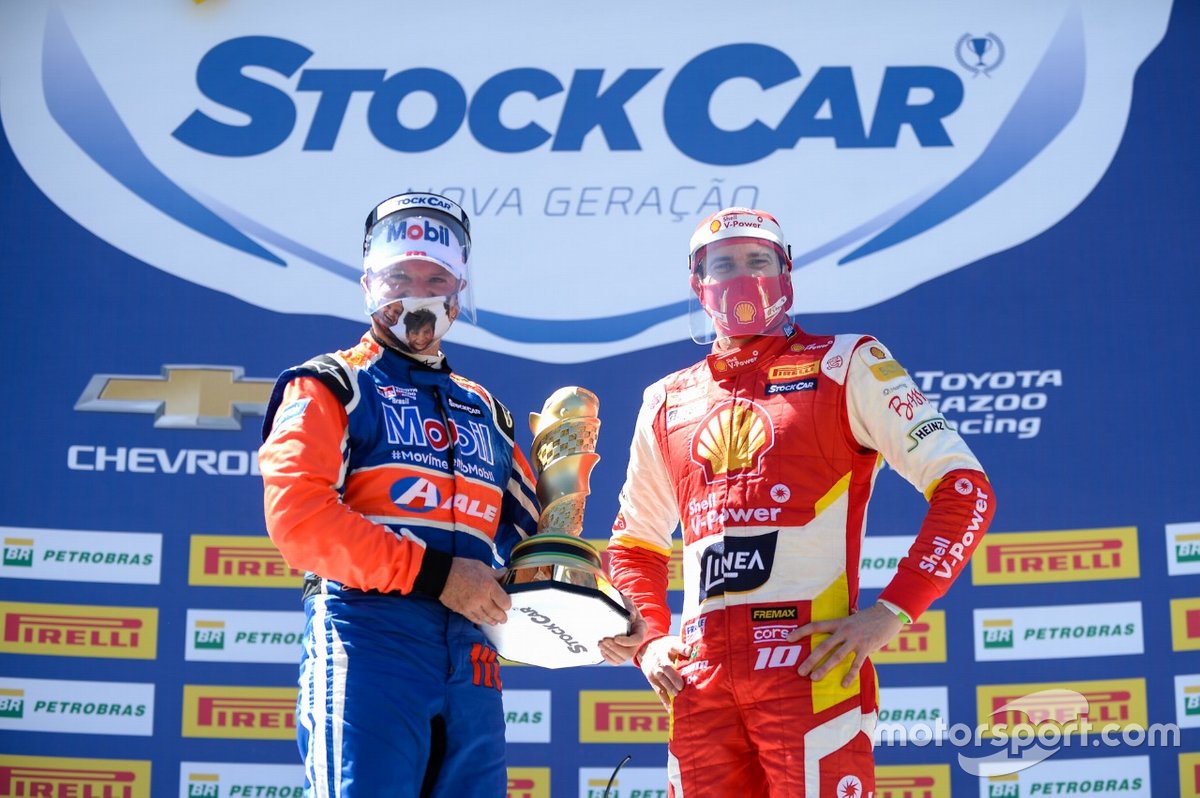