Mauricio exceeds Serra by 6 milliseconds and is pole in Interlagos 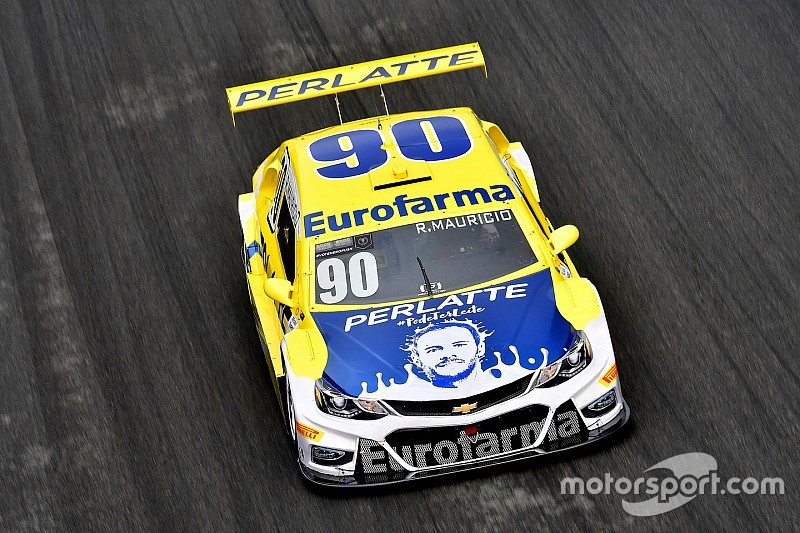 The Championship-leader's teammate, Ricardo Mauricio, "steals the scene" in this Saturday's qualifying

The current phase of Daniel Serra could give his first Brazilian Stock Car title tomorrow, but it is not enough to conquer the pole position on today’s qualifying for the final race of the championship in Interlagos.

With the time of 1:42'.343, Ricardo Mauricio won the right to drop in the front, only 0.006 seconds faster than his teammate Serra.

In the second row were Marcos Gomes and Cesar Ramos, followed by Max Wilson and Rubens Barrichello, who were also in Q3.

Thiago Camilo, the only other competitor to the title, had a good performance, but only managed to reach the eighth starting position. 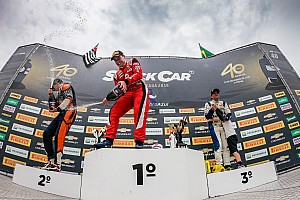