In Race 1, Casagrande managed to turn the pole position he won on Saturday into victory, despite being pressured by Allam Khodair – who finished in second place – at the start of the race. Bruno Baptista was third.

An accident at the start of the race took out Rubens Barrichello, who was involved in a collision with Caca Bueno and Marcos Gomes. The former Ferrari and Brawn GP F1 driver retired and was unable to take part in Race 2. 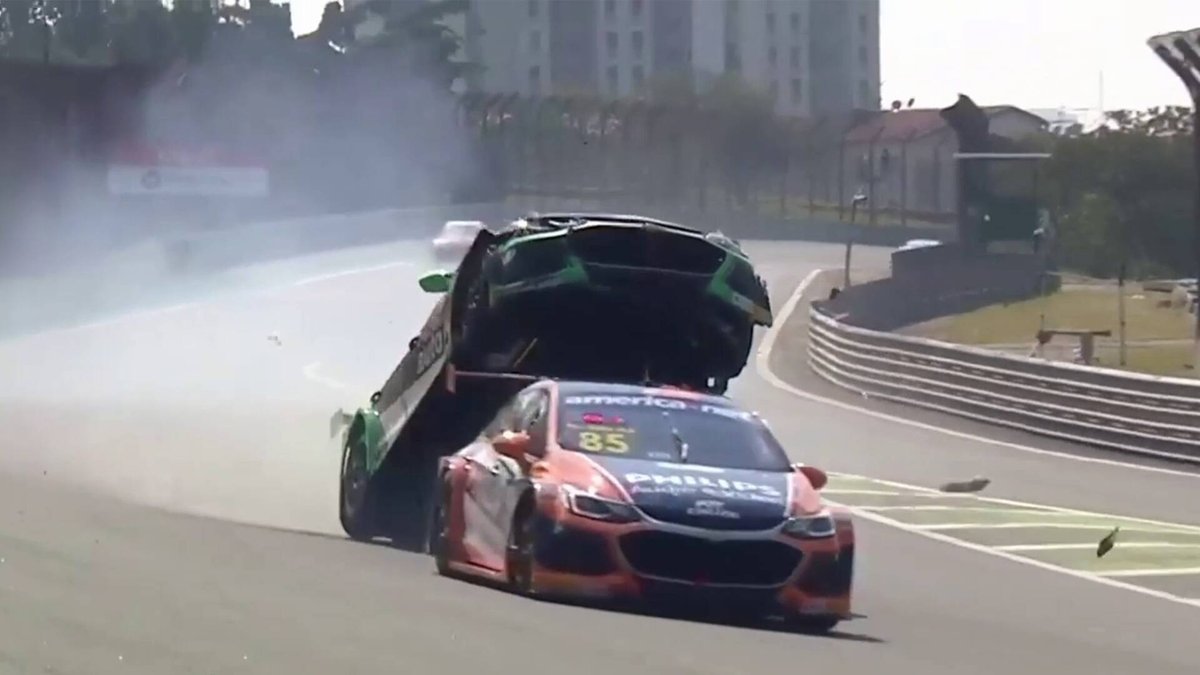 Da Costa, who replaced Ricardo Mauricio this weekend after he returned at Covid-19 positive test, won the race from second position on the grid.

The race was marked by a big accident for Gaetano di Mauro. Before the start of the last lap, di Mauro placed himself between Daniel Serra and Guilherme Salas as they battled for second position.

After being sandwiched between them, di Mauro's car took off and hit the wall at the beginning of the start/finish straight. He climbed out of the wreckage and was quickly tended to by medics. 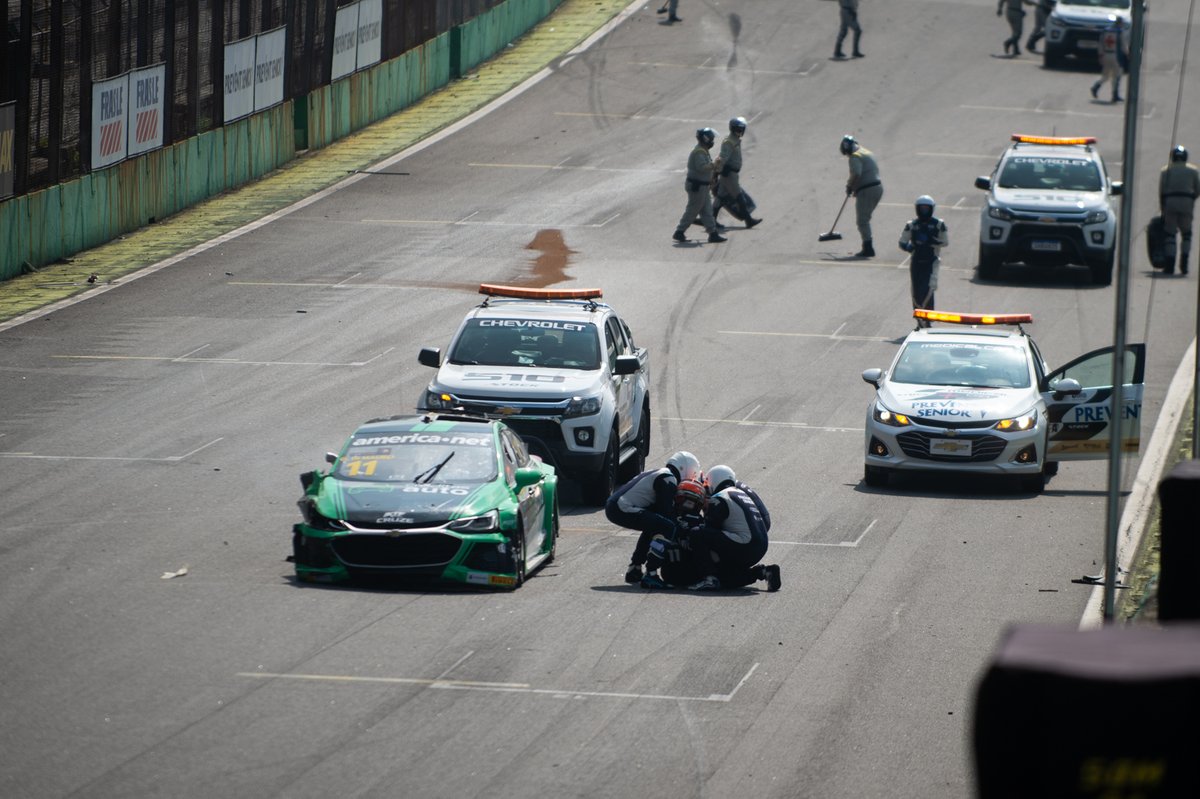 Serra and Salas completed the podium, while Felipe Massa finished seventh, achieving his best result in the series.

The next round of the Stock Car Pro Series will take place in Mogi-Guaçu, on June 19th and 20th.