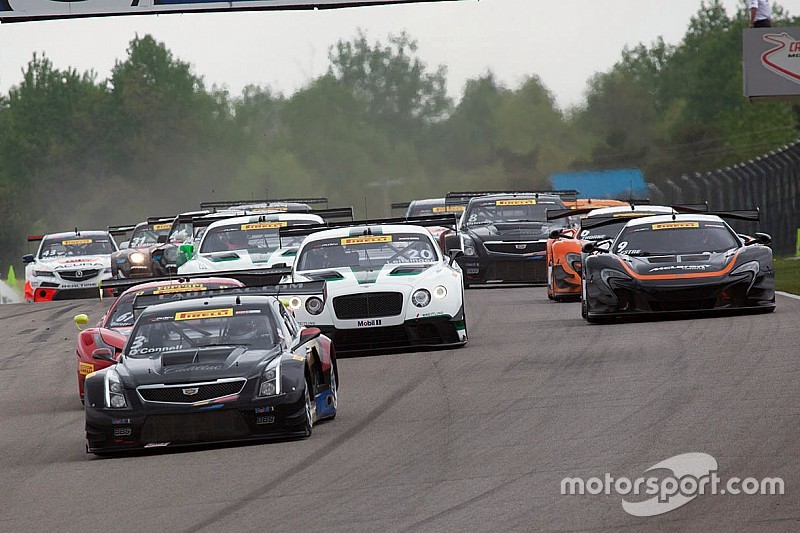 Denver, Colo. -- WC Vision announced today Round 11 of the GT/GTA Championships has been rescheduled for Friday, June 26, at Elkhart Lake’s Road America.

Round 11 was originally scheduled for this past Sunday May 31 at Detroit's Belle Isle. However, the race was cancelled due to inclement weather and reduced track visibility as well as the overall focus on the safety of series drivers, teams and Detroit Grand Prix course workers.

Ninety-one drivers across the series' seven classes will pilot platforms from over 20 auto manufacturers at the Road America weekend.