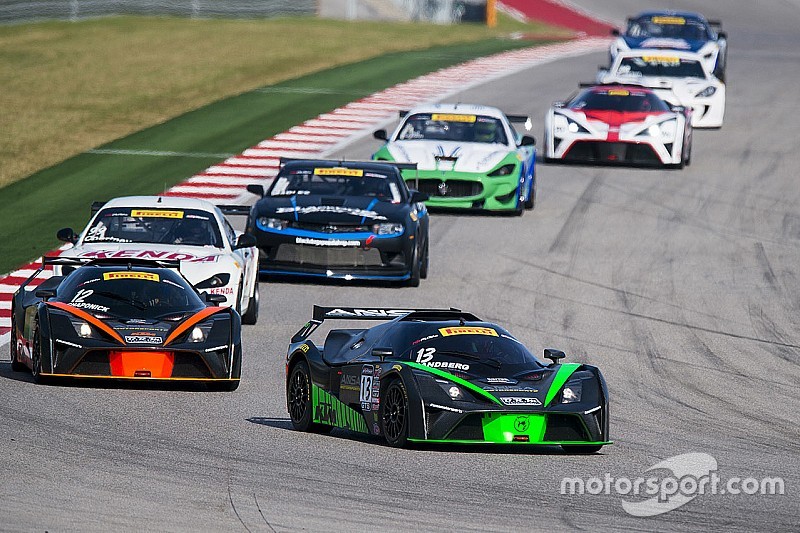 The 2014 and 2015 TCA champion will replace Hugh Plumb in the #12 KTM X-Bow, joining forces with ANSA’s GTS points leader Brett Sandberg and Bill Ziegler in Monterey on Oct. 7-9.

"I'm very happy to be joining ANSA Motorsports for my first race in the GTS category," Wolfe said. "With the success the team has had this year, I feel the car is a very good platform for the GTS class and especially fitting for the track. I'm looking forward to a great race."

Wolfe’s move from open-wheel racing to World Challenge in 2014 immediately paid off, scoring 13 wins in two seasons in Kinetic Motorsports' Kia Forte Koup, which also resulted in him clinching the championships and guiding Kia to the manufacturers’ championship in 2014. Wolfe also competed in four rounds of this year's TCA championship, taking three wins and a second place.

ANSA Motorsports’ team co-owner Alain Nadal said: "Jason is a serious competitor who won the last two Pirelli World Challenge TCA driver's championships in 2014 and 2015. I am really looking forward to seeing him behind the wheel of our KTM and helping us score key points for the team and manufacturer's championships."