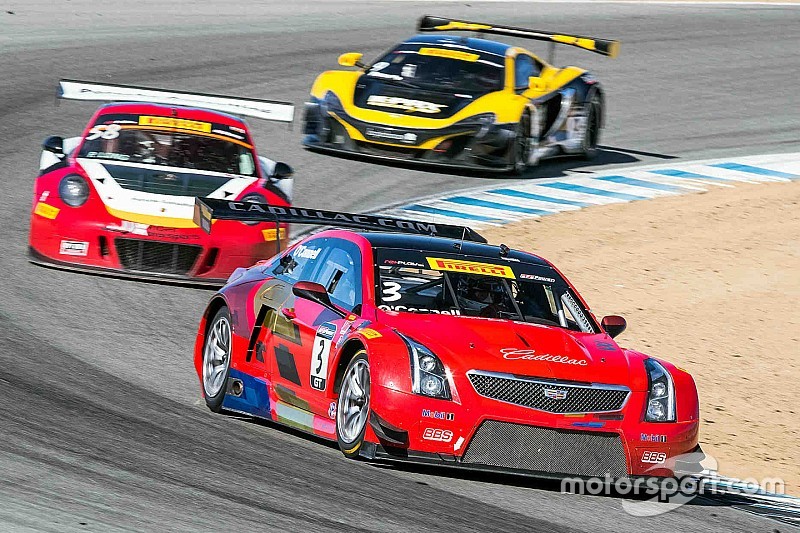 O’Connell was assessed a 2.1sec penalty for “avoidable contact” in Turn 5 with Long’s Wright Motorsports Porsche 911 as the two drivers battled for the lead.

The penalty drops the four-time champion to fifth in the GT results and awards new champion, Alvaro Parente of K-PAX McLaren the race victory, his sixth of the season.

Greg Gill, CEO and president of WC Vision, producers of the Pirelli World Challenge stated: “The stewards looked at various angles of the incident and determined that Johnny had two wheels off the track and came back onto the track, making contact with Patrick. This contact knocked Patrick off the track in turn five.

“The penalty was determined after hours of review.”