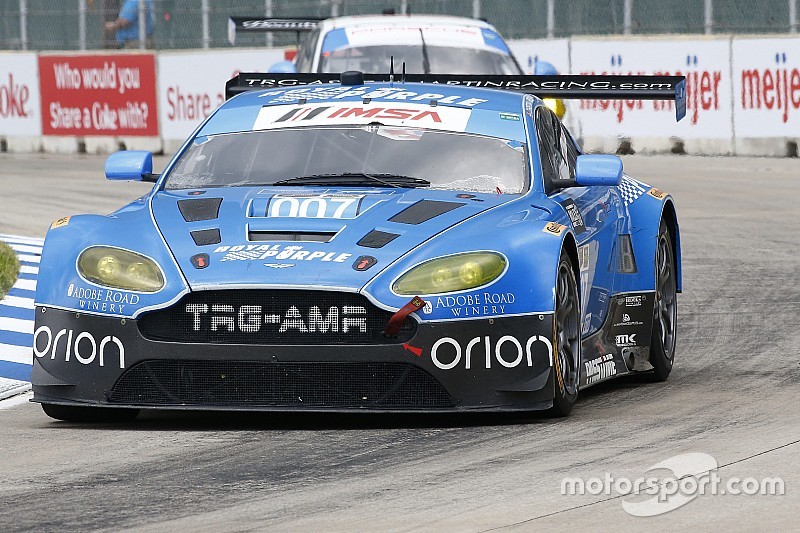 The Racers Group has announced it has signed James Davison to campaign its Aston Martin V12 Vantage for the Pirelli World Challenge’s season-opening race at St. Petersburg, Fla.

Former TRG team driver Davison has been racing for the Always Evolving NISMO team for the past two seasons. But with AE expected to scale down to just one car as Nissan reduces its support, Davison has become a free agent.

TRG has long been impressed with Davison who scored the team five straight pole positions two years ago, culminating in pole for IMSA’s Rolex 24 Hours at Daytona in 2015. He also has a proven record at St. Peterburg, having finished second in the Nissan GT-R last year.

He commented: "I am excited to be rejoining TRG and the Aston Martin brand after much success together the past 3 years. The Vantage GT3 promises to be strong on the St. Petersburg streets and we look to go one spot better than my 2nd place last year.”

Team owner Kevin Buckler has so far confirmed only St. Petersburg, from the Pirelli World Challenge schedule. In the IMSA WeatherTech SportsCar Championship, his team campaigns the Porsche 911 in the GT Daytona category.