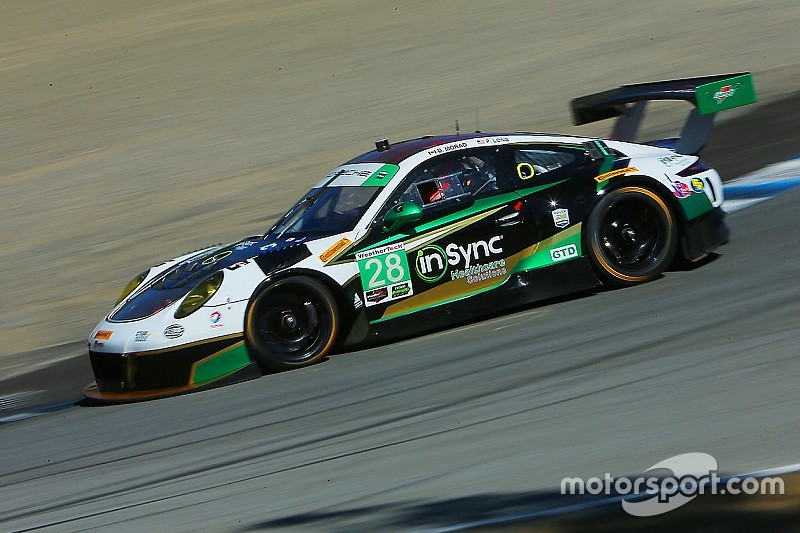 The team that earned class victory in the 2017 Rolex 24 Hours at Daytona will join the Pirelli World Challenge with Michael Christensen as fulltimer in its Porsche 911 GT3R and Spencer Pumpelly as his SprintX partner.

Christensen was in Alegra’s lineup last year for the squad’s second Rolex 24 win and its runner-up finish in the Petit Le Mans. Pumpelly won the PWC GT race at Lime Rock last year driving for Magnus Racing, and has already won the opening round of IMSA’s 2018 Continental Tire SportsCar Challenge.

Alegra’s team principal Carlos de Quesada said: "We had an outstanding season last year and are looking to build on that success.

“We’re thrilled to have Michael back in the driver's seat, and with Spencer on the roster we're solid.”