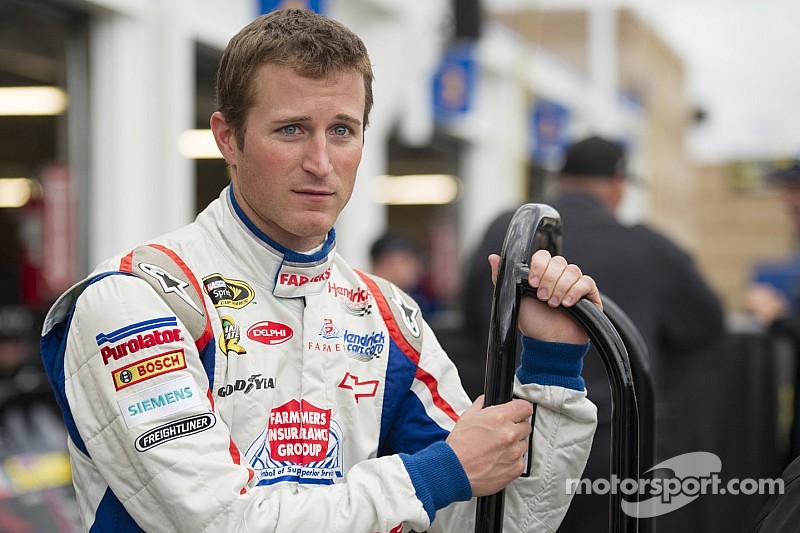 Will drive the number 9 for Great Clips.

Kahne has confirmed that he will compete throughout the inaugural Winter Heat Sprint Car Showdown at Cocopah Speedway on Jan. 2-3, Jan. 6 and Jan. 9-10. Kahne will pilot the Kasey Kahne Racing No. 9 sprint car sponsored by Great Clips.

"It means a lot to sprint car racing to have a guy like Kasey Kahne involved," Cocopah Speedway Director of Operations Greg Burgess said. "To have him backing the Winter Heat Sprint Car Showdown is a big deal and we can't wait to see him back in a sprint car for five nights."

Kahne drove sprint cars in the Northwest before heading East in the early 2000s. He quickly caught attention in NASCAR and has been a star within the top series for more than a decade. During that time he has also competed in select sprint car events around the country.

Tickets are available for sale online by visiting https://secure.pivotalracing.com/venues/cocopah-speedway.