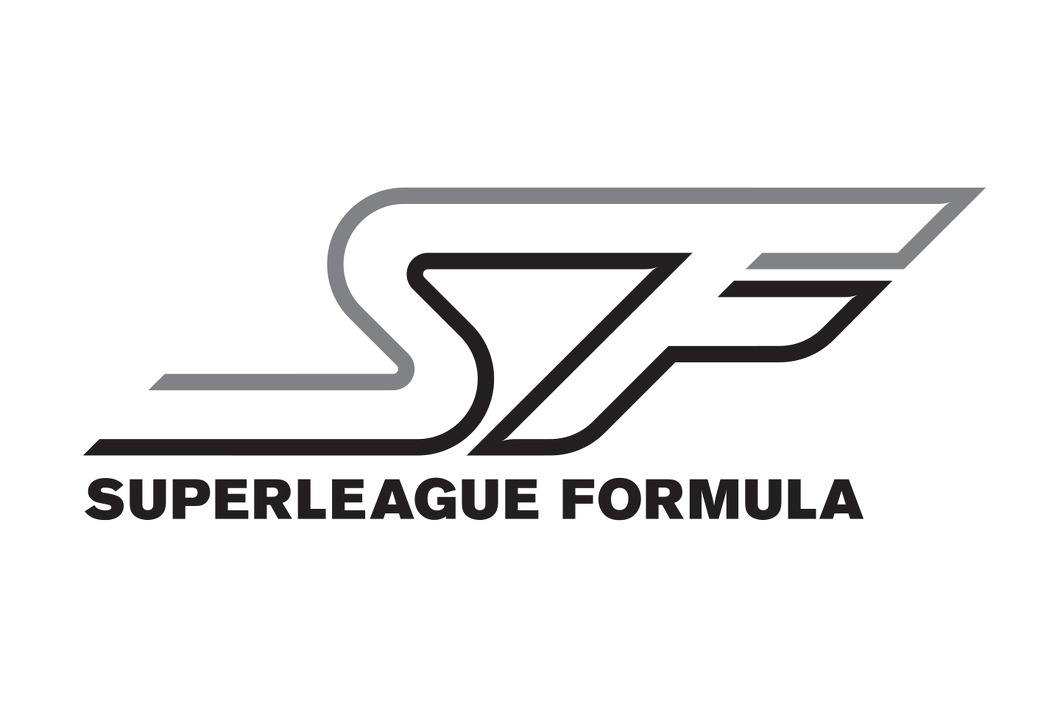 Atech Reid GP have today announced that Filip Salaquarda has successfully tested and signed with the Welsh based team for the 2011 Superleague Formula Championship.

Age 27, Salaquarda is based in Monaco and is one of the most highly regarded drivers in the Czech Republic and rapidly gaining an excellent reputation throughout Europe. With an impressive range of experience, from an ICA Karting Champtionship to A1 Grand Prix during his young career, Salaquarda has enjoyed many podiums. Having competed in categories including Formula BMW and Formula 3, Filip has most recently been competing in the World Series by Renault championship.

Commenting on Salaquarda joining Atech Reid GP, David Hayle, Team Principal, stated: "We are very excited to announce that Filip has officially signed with Atech Reid GP. Filip has years of experience gained from other categories similar to the power of Superleague Formula and we look forward to working with Filip and to sharing in his success over the course of the year ahead."

Atech Reid GP produced impressive results during the 2010 Superleague Formula Championshp season enjoying race wins and podiums throughout the year. Anthony Reid, Team Principal, comments: "We are excited about the season ahead and our aim is to win the championship again this year. Our driver line up will emulate this and we are very much looking forward to Filip being part of that team. We anticipate that remaining announcements will be made within the next week."

The first round of Superleague Formula season kicks off in Italy, Monza on 16 and 17th of April 2011.