Sal Fish sells the rights to SCORE to Roger Norman 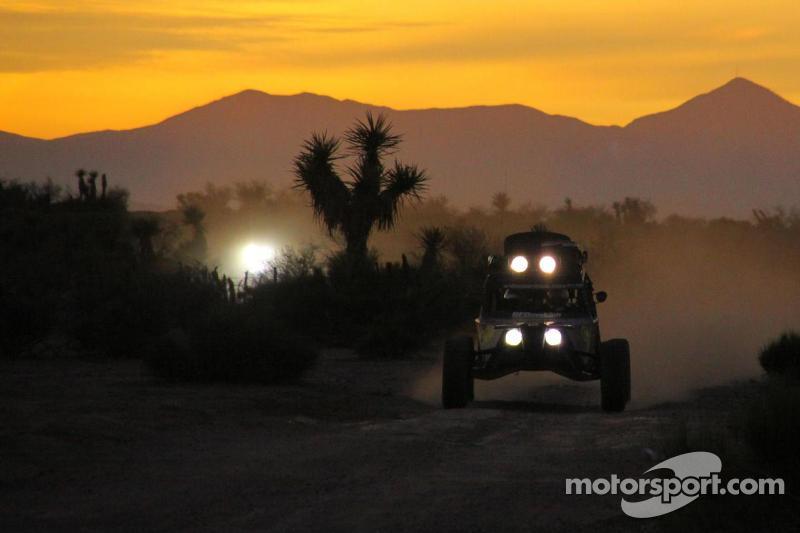 SCORE International enters the next era of desert racing with drivers such as Robby Gordon, Marc Coma, Rob MacCachren and the McMillin family.

LOS ANGELES—After nearly four decades of leadership in the sport he loves so much and nurtured as a parent would a child, iconic race producer Sal Fish announced today that he has sold his SCORE International desert racing organization that includes the SCORE Desert Racing Series to Roger Norman effective immediately. Fish, the CEO/President of Los Angeles-based SCORE International has set the pace for the sport of desert racing since shortly after it’s forming by the late Mickey Thompson in 1973. 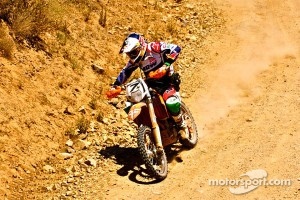 The legendary Fish felt the time was right to pass the torch to the next generation of race producers and says he is very comfortable in turning over the reins of the 39-year old SCORE International to Norman. The sale of SCORE to Norman is final with Fish having no direct involvement with future race promotions of the SCORE organization moving forward. He will however produce the 2012 SCORE Awards Night, honoring the racers of the world’s foremost desert racing series. The SCORE Awards Night will be held Saturday, Jan. 12 at the Hyatt Regency Hotel and Spa in Newport Beach, Calif., honoring the Champions of 2012 and ushering in a new and exciting era for SCORE International.

Easily the most recognizable figure in the sport of desert racing, Fish, 73, was philosophical as he announced his decision, saying, “Next to my wife Barbara, SCORE has been the love of my life, my passion and I have left my blood, sweat and tears in the desert of Baja California, Mexico, and in the USA in Arizona, California and Nevada. Over these many years, I’ve been knocked down, but always managed to get up to fight again and have enjoyed more than anyone could ever imagine these many years in the desert.

“I could go on and on, but I believe fervently that this is the time to pass the torch to the next generation and Roger Norman is a great racer with a big vision, superb business acumen and I know I leave my ‘baby’ in good hands. I know I’ll wake up tomorrow wondering what did I do, but I have had a phenomenal run and I wouldn’t change a thing. I have been able to grow this sport to the level it has reached and now Roger and his team will take it to the next level. I have no regrets and I leave knowing I have left a good legacy for the sport to continue to move forward in for the next 40 years.” 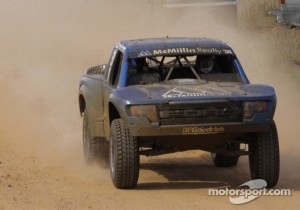 As a hotel/casino owner in northern Nevada, business developer and a champion racer himself, Norman was well aware of the daunting task at hand when he resurrected the High Desert Racing Association, (HDRA) in 2011. HDRA was highly regarded when it was active in the 1980s and early 1990s.

“For me it’s a dream come true,” said Norman regarding his acquisition of SCORE. “Sal Fish is the godfather of this sport and it is an honor to move forward with the incredible legacy he has left our sport with SCORE International. We have been talking about this for over a year, but I knew I had to learn all sides of the sport before I could be in a position to make a solid offer to Sal.”

“I have tremendous respect for the future of the sport and the leadership role of SCORE International.”

“Races will be nationally televised in the U.S. and we will provide greater detail of our plans over the next two weeks. The vision of a world championship will be monumental for our sport. We will look forward to honoring the legacy of SCORE and the colossal contribution to our sport by Sal Fish at the SCORE Awards Night on Jan. 12.”