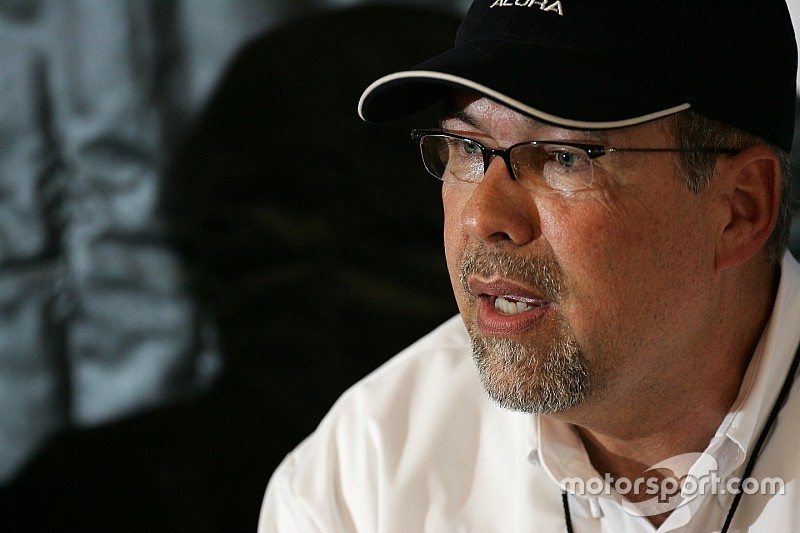 Barely two months after he was replaced as SCCA Pro Racing president, Robert Clarke is to resign from the Sports Car Club of America, Motorsport.com has learned.

Clarke earned his name as president and CEO of California-based Honda Performance Development for 15 years, and left to become CEO of De Ferran Motorsports, which finished second in the 2009 American Le Mans Series season in only its second campaign.

SCCA hired Clarke as Pro Racing president in July 2014 and at the time he stated: "I am very excited to work with SCCA, as it is an opportunity for me to give back to the sport where my passion for racing started. I look forward to using the skills, expertise and experience I gained at Honda."

However, last December, SCCA took on former IndyCar president of competition and operations Derrick Walker to fill that role. Clarke was simultaneously promoted to VP of business development, while also serving as SCCA Pro Racing Chairman.

SCCA Pro Racing sanctions such series as the Pirelli World Challenge and Trans Am, as well as the new U.S. Formula 4 Championship and Formula Lites.

Clarke was able to confirm to Motorsport.com: "I'm just kinda retiring, and have some personal projects. I will work with SCCA more for special projects. Derrick Walker has taken up the reins now.

He went on: "The word 'resign' probably sounds a bit too final, because I still plan to have a relationship with the SCCA.

"I had been asking to kind of step back, because part of my work ethic is that when I get involved in something I become so engrossed in it. And I'd been working on Pro Racing and also some projects on the club side.

"So that's when we took the decision to fill the president role, and Derrick [Walker] was recruited."

Clarke described Formula 4 as an abiding passion [see link below] and says he plans to help the SCCA on establishing the series in this country, as well "other special projects which aren't public yet."