Roborace, the first racing series to feature driver-less cars, has unveiled the first images of its racing car.

The series, which will act as a support category to Formula E, plans to field all-electric, driver-less cars during the 2016/2017 season.

Roborace will include 10 teams running two cars each, with one-hour long races during each Formula E ePrix.

Instead of drivers controlling the cars, the vehicle movement around the track will be completely autonomous via algorithms programmed by engineers. 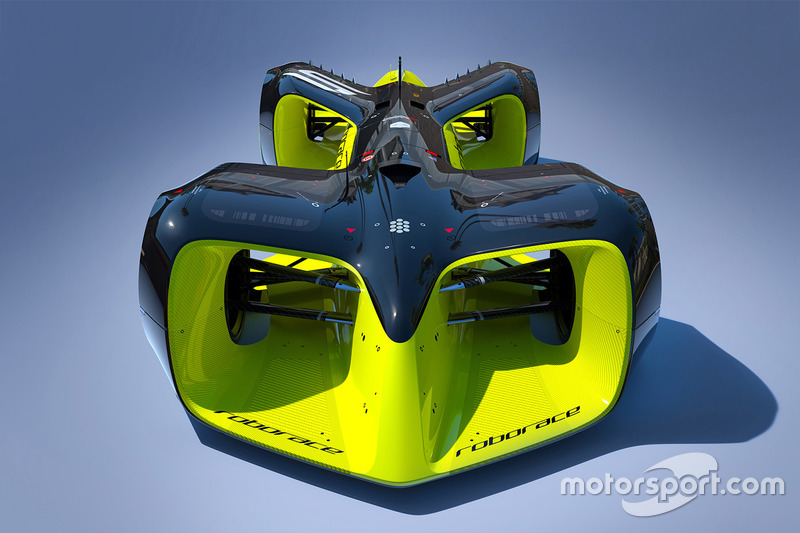 The series has also announced Daniel Simon as its chief design officer.

German native Simon, a concept designer, is best known for having designed the futuristic cars used in the movie Tron: Legacy and Oblivion. He also designed the livery for the 2011 HRT Formula 1 car.

"We're living in a time where the once separated worlds of the automobile and artificial intelligence collide with unstoppable force," he said.

"It's fantastic to be part of this journey; it triggers all my big passions – motor racing, design and advanced technologies.

"My goal was to create a vehicle that takes full advantage of the unusual opportunities of having no driver without ever compromising on beauty. Racing engineers and aerodynamicists have worked with me from the beginning to strike that balance." 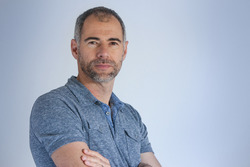 He added: "It was important to us that we generate substantial downforce without unnecessary parts cluttering the car to maintain a clean and iconic look. This is largely made possible by using the floor as the main aerodynamic device and we are currently developing active body parts that are more organic and seamless than solutions today.

"I am excited to be part of the daring team of people who are making this happen."

All teams competing in the series will have identical cars and will only be able to modify its software, but no physical aspects of the machine.

Roborace will also allow one crowd-sourced team to enter the series.

"We are honoured to have Daniel working with us on this project as Chief Design Officer," said Roborace CEO Denis Sverdlov. "His passion and experience are undeniable and I believe it's already set to be one of the most iconic vehicles in automotive history. 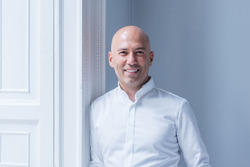 "We nicknamed the competition the 'global championships of intelligence' as an open challenge to the worlds smartest minds, so its only fitting that the car should be one of the smartest ever to be made, thanks to Daniel it may also be the most beautiful car ever to touch a road surface.

"Its gaming, motorsport, technology and entertainment all rolled into one. I passionately believe that the future of cars is about software; driver-less, electric and connected and Roborace will help to make that a reality."