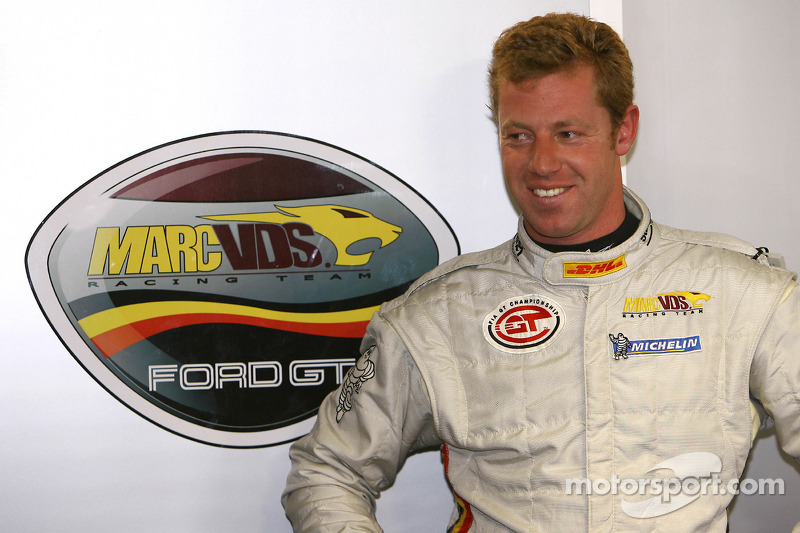 Kuppens will go after his third straight title

MODENA, Italy -- The 2014 Maserati Trofeo World Series is back and the stage for Race 1 is Spa. The famed circuit in Belgium was the scene of a series of superb Maserati wins in the demanding 24 Hour event, courtesy of the MC12, while the GranTurismo MC Trofeo also has some history on the Ardennes track as it was used for Round 4 in the 2011 edition of the single-make championship.

Act 1 of this fifth season in the Maserati Trofeo World Series will see reigning champion Renaud Kuppens (above) going for his third straight title after claiming the crown in 2012 and 2013. In his way will be his close rivals from last year, Alan Simoni and Riccardo Ragazzi who, this year, will be racing in different cars. Giuseppe Fascicolo and Swiss driver Mauro Calamia will also be tough to beat with Calamia’s form picking up at the tail end of last season. The pre-season shakedown at Vallelunga saw him maintain his quick lap times. Alberto Cola is another driver who could be in with a shout as he seems to have made a complete recovery from the injury he picked up in December, one that saw him miss out on the last round in Abu Dhabi. Spa will also be an occasion for the newcomers to shine in the twenty GranTurismo MC Trofeos entered for the race.

Andreas Segler, from Germany, has also confirmed that he will be taking part, continuing his unbroken run of appearances in the Maserati Trofeo since 2010.

The event at Spa will be taking place in parallel with a World Endurance Championship meet; the series is one of the most important in international motorsport. This season the Maserati Trofeo’s format has been tweaked but we will have to wait for Round 2, at Budapest, to see it; at Spa there will be two 50-minute races without a pit stop. The first weekend will also give the drivers a chance to exploit the new regulation giving them two sets of tires to use in Qualifying. This means they can really go for it without being penalized for making mistakes or for damaging their tires.