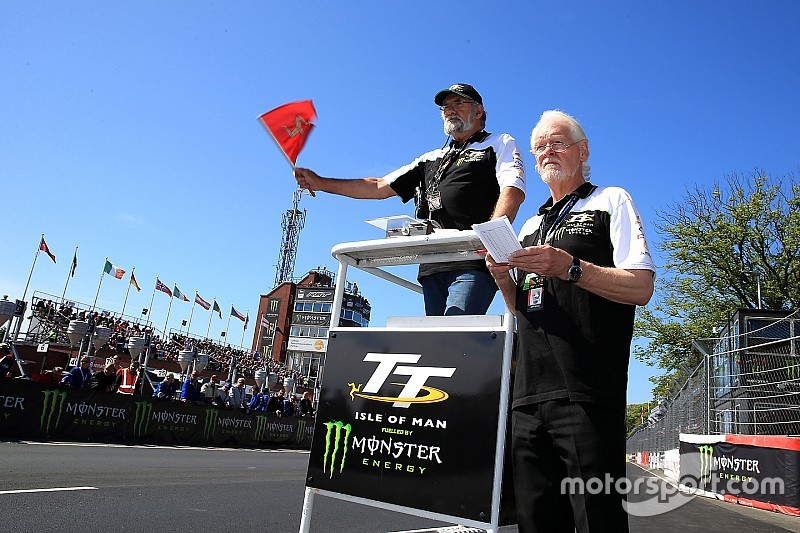 The Isle of Man TT race organiser, the ACU, has confirmed the opening race day for 2019 has been postponed until Sunday following the lack of practice time this week.

Poor weather on the Island has forced four days of qualifying practice to be scrapped, with Thursday's running the latest to fall by the wayside. Two sessions are now scheduled for Friday, with the first Superbike and Sidecar races originally due for Saturday.

Clerk of the Course Gary Thompson confirmed after Wednesday's cancellations plans were in place to move racing to Sunday to allow for additional practice time, with this contingency now being put into action.

The new schedule now has a combined Superbike/Superstock/Supersport/Newcomers session pencilled in for 11:40am local time on Saturday, followed by Sidecar running at 1:10pm and a SSP/Lightweight session at 2:50pm. An additional lap of running for the Sidecars, SBK, STK and Zero TT classes will commence at 3:45pm.

The six-lap SBK race is due to start at 1:30pm on Sunday, with the first three-lap Sidecar contest taking place 3:50pm.

Earlier on Thursday, Thompson revealed discussions have been held to hold practice on Monday and condense race week to four days running from Tuesday to Friday should no more practice take place before Sunday.