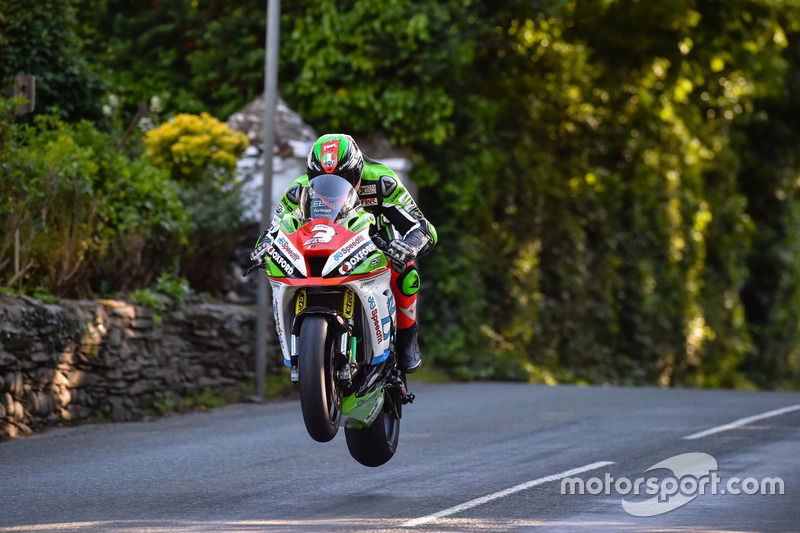 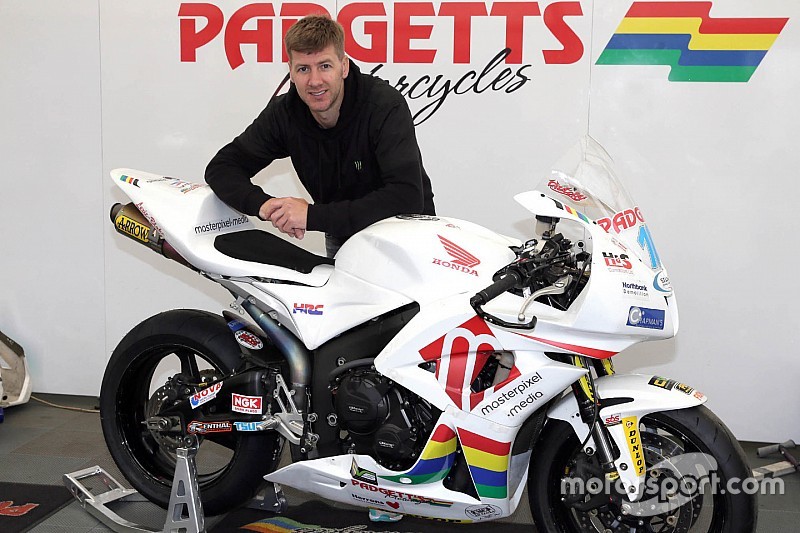 Ian Hutchinson will replace cancer victim Bruce Anstey on a Honda CBR600RR for the padgettsmotorcycles.com team in the two Monster Energy Supersport TT Races at the 2018 Isle of Man TT.

13-time TT-winner Anstey won his battle with testicular cancer in the mid-90s, but tumours have recently been discovered in his lungs and on his spine. A blood clot has also made air travel from his native New Zealand impossible.

The 16-time TT winner will ride the Padgett’s machine along with Honda Racing Fireblades in the Superbike and Superstock events. It will be the first time the 38 year old has ridden with Clive Padgett’s squad since winning five TTs in 2010 with the Batley outfit.

“Originally I had planned to ride with the Honda Racing team in all three races but because I didn’t know until just two weeks ago that I would be able to race those plans changed.” Hutchinson explained.

“Clive’s circumstances had also changed with Bruce Anstey not riding this year so we were able to get the deal sorted.”

Padgett explained that Anstey, who is locked in a battle with cancer, has given his blessing to 'Hutchy' riding his bike.

“I rang Bruce and asked him if he was OK with Ian riding the bike and he had no problem with it at all.” he said.

Conor Cummins will ride in all three classes for Padgetts at the TT and North West 200 and Lee Johnston, Hutchinson’s Honda Racing teammate, will also campaign a Padgett’s CBR in the Supersport races at the TT Races as well as this week’s North West 200.