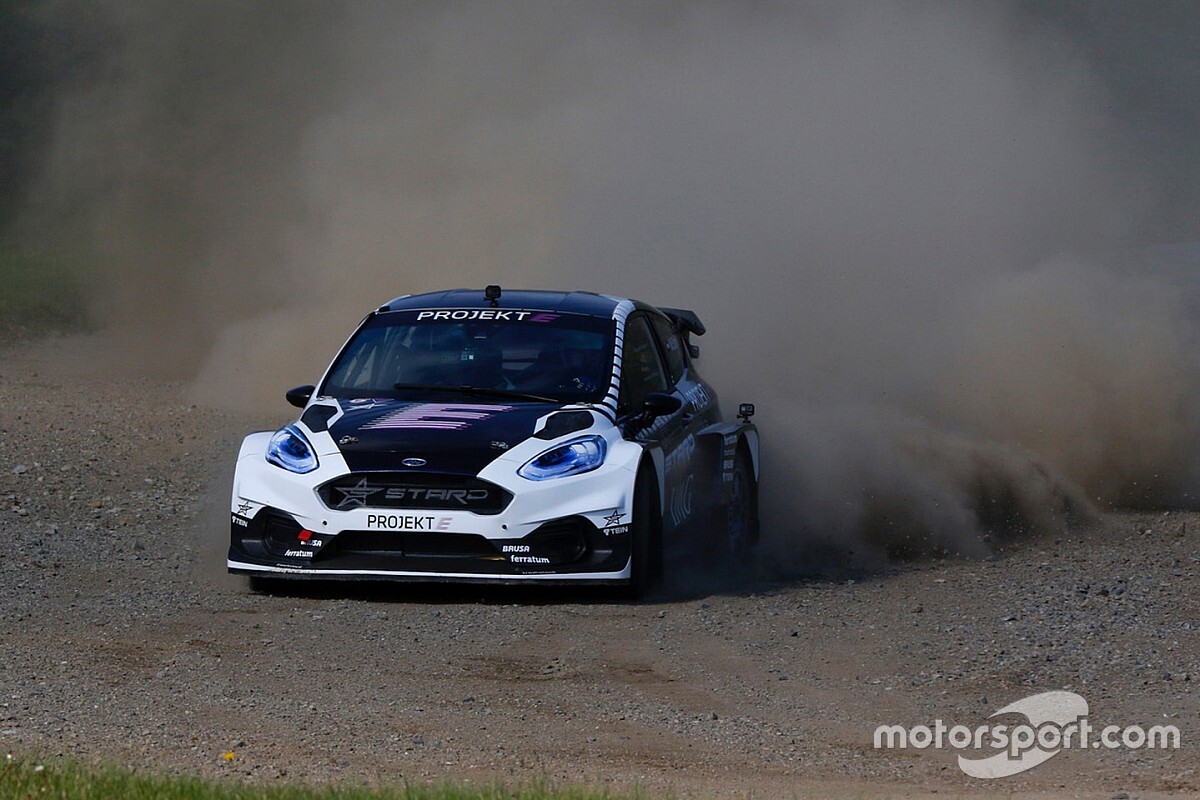 An electric car will race in rallycross for the first time this weekend, as former world rally driver Manfred Stohl is set to compete in an electric Ford Fiesta at a Hungarian Rallycross Championship event.

Stohl will compete at the Kakucs circuit in a Fiesta ElectRX, created by his STARD research and development firm, the kind of car that will be run in the World Rallycross Championship’s Projekt E electric support series from this year.

With the Fiesta’s electric kit producing 450kW (the equivalent to 613 horsepower) and 1100Nm, the event will give the first clear indication of an electric car’s performance against conventional two-litre turbo charged, 600bhp rallycross Supercars, with a number of European Championship regulars including Tamas Karai in a brand-new Audi S1, Zoltan Vass in an ex-Robin Larsson Audi A1 and Attila Mozer in an ex-Albatec Racing Peugeot 208 lining up in the 11-car Supercar category.

“It’s just another session in our extensive and continuous testing program. Our expectations are to collect further data and experience, and to have a great race weekend. It’s the first race event for us at all in this strange year.”

The Fiesta will run in Projekt E specification, but the team is likely to test some new systems on the car during the event too.

STARD revealed the first electric rallycross Supercar prototype in 2016, and has subsequently developed the four-wheel drive, three-motor kit for the Projekt E series, part of its revolution concept.

While the Projekt E series will be a standalone single-powertrain category within the World RX structure, World RX will adopt electric cars into the top category in 2022, with electric cars pitched against existing ICE machines.

Stohl drove the prototype version of STARD’s electric rallycross car, based on a Peugeot 207 Super2000 body shell, in the Race of Austrian Champions in 2016 and set the third overall time, but the event in Hungary this weekend will mark the first time an electric rallycross machine has raced directly against other cars on track.

While the FIA’s new Junior eRX test car was revealed last week in Sweden and is planned to become part of the sport from next year, the Projekt E class will join World RX from the rescheduled 2020 season-opener at Holjes in Sweden next month. 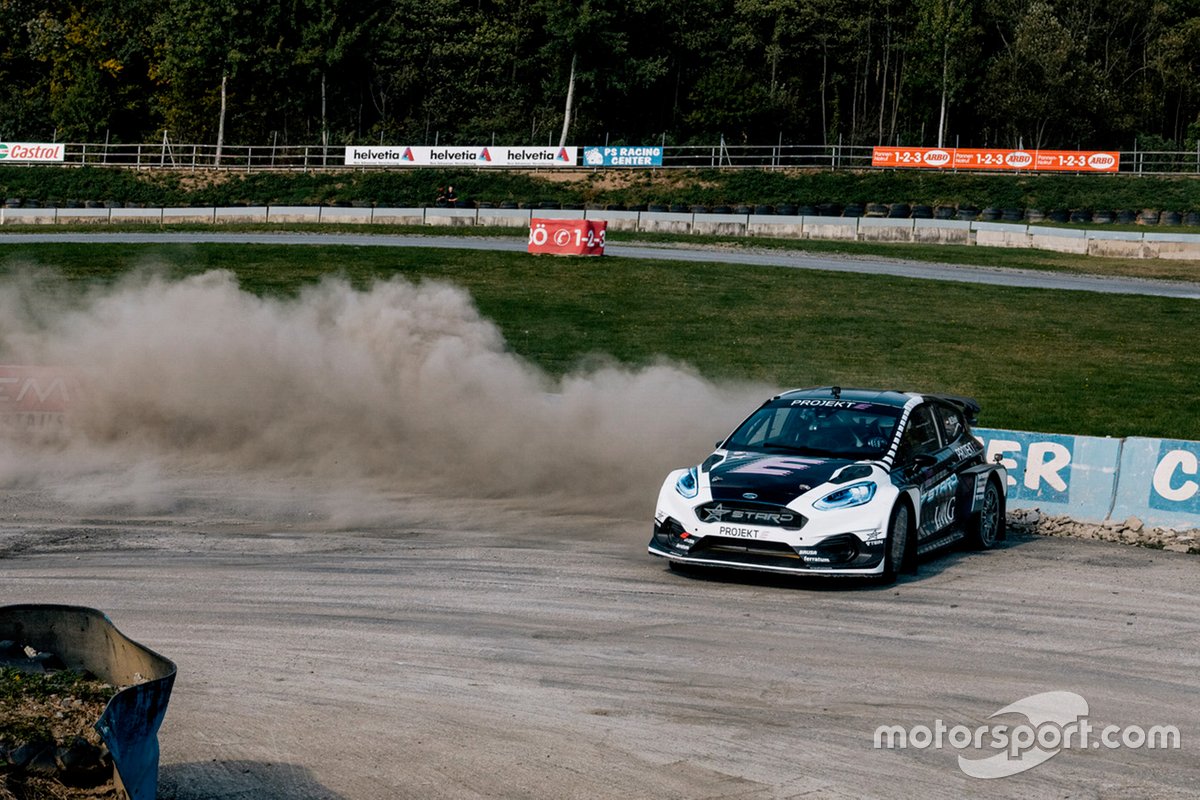 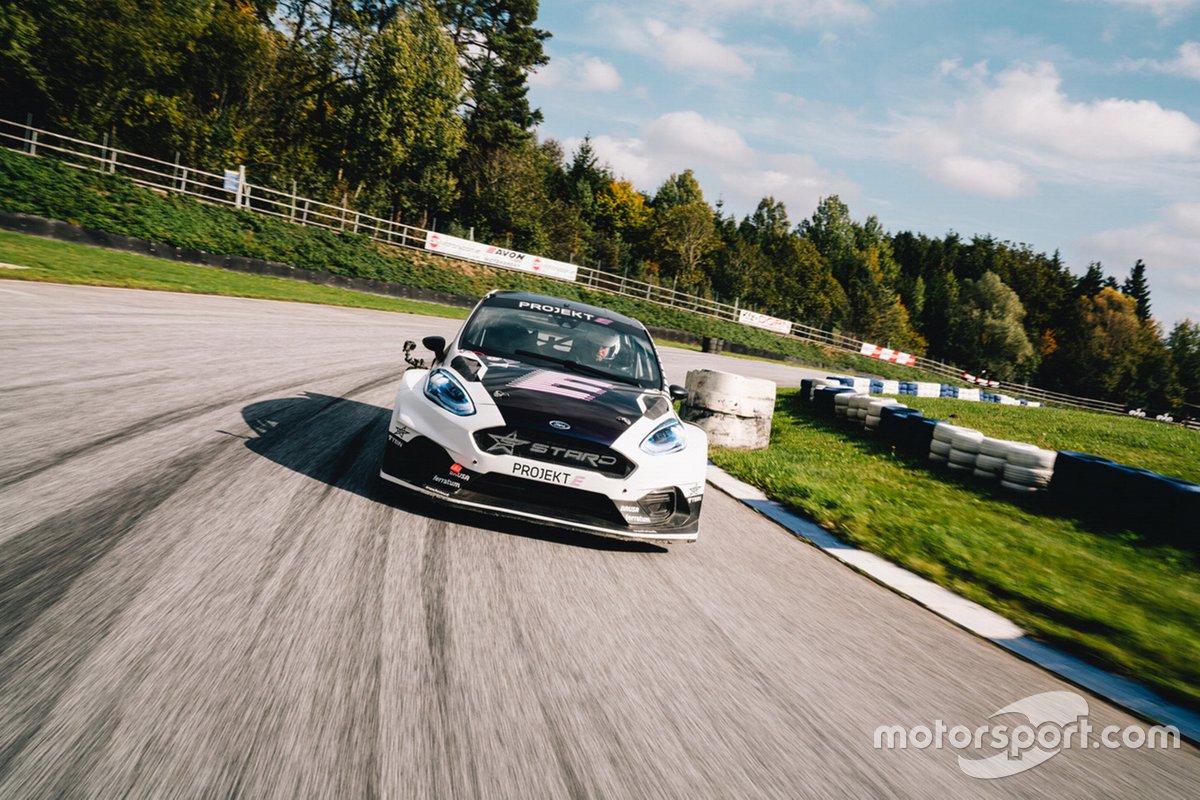 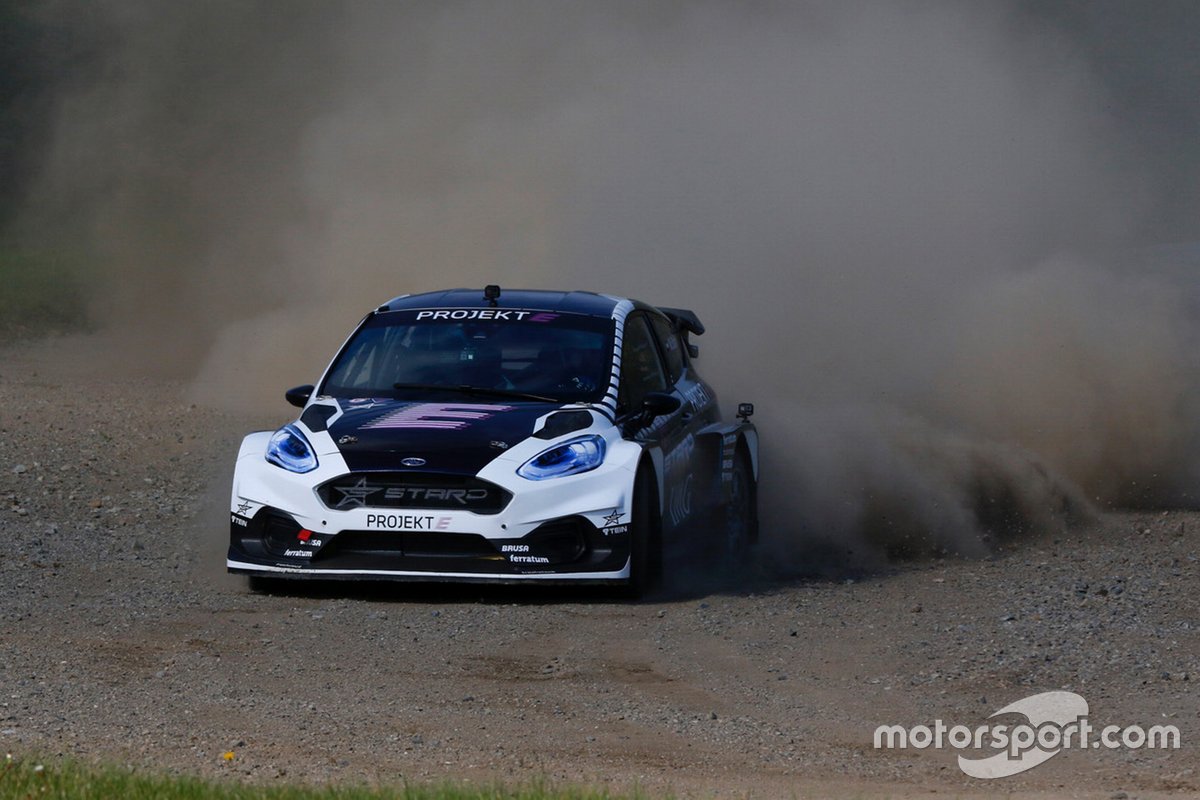