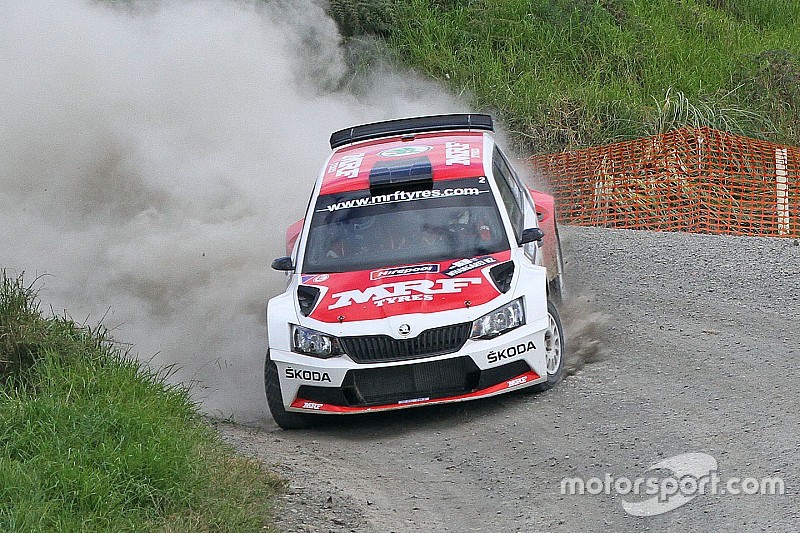 The Asia-Pacific Rally Championship's team coordinator Murray Brown believes the Rally of India is an essential round for the series to grow and expand in the region.

Having hosted the APRC rounds between 1998-1990 as the Himalayan Rally and then in 2003-2004 as Rally India, the championship marks a return to the country this weekend on December 4-5 as Rally of India.

Last season, the Coffee Day Rally in Chikmagalur (250km off Bangalore city) staged the Asia Cup category of the series and was awarded the full APRC status for 2016.

"India will always be an important part of APRC, mainly due to its population, size and location. It is crucial for the series," said Brown to Motorsport.com.

Revealing that the rally was slotted for Asia Cup in 2014 only to be cancelled due to elections, it was once again awarded the category in 2015.

"From the report post last season's event, it was decided that the rally was worthy of inclusion as a full round of APRC [in 2016] with all categories including Asia Cup, Production Cup and Wurth Cup to be run," he said.

As is with every new or returning event to the calendar, there are various hiccups to which Brown added: "There have been problems [for the rally].

"The majority of which were relative to lack of experience in bringing an international rally championship to India and move the huge containers 600 km by rail and road.

"Smooth is relative. With good people and oversight we will make it happen and work on any issues to ensure such future rallies in India go smoother," he added.

However, with the rally taking place in the coffee estate in Chikmagalur with high security, both the organsiers of the series and the rally are confident of a trouble-free run.

"We are fully prepared and committed to deliver a world-class event," said Farooq Ahmed, chairman of the event to Motorsport.com.

"The stages are in rally trim and we took Brown on the route and he was very impressed. The cars have already here and teams have started working on it as we speak," he added.

"We expect a crowd of 10,000 plus for the rally and about 2,000 people for the stages. We have planned for safety and crowd control marshals distributing rally information guides and passes for the same.

India will also host the prize giving event for the FIA APRC 2016 on December 5, a first for the country.

When asked about the future, while APRC sees no issue in continuing, the organisers though went ahead and confirmed that it will host the rally in 2017 on November 24-26 (provisional).