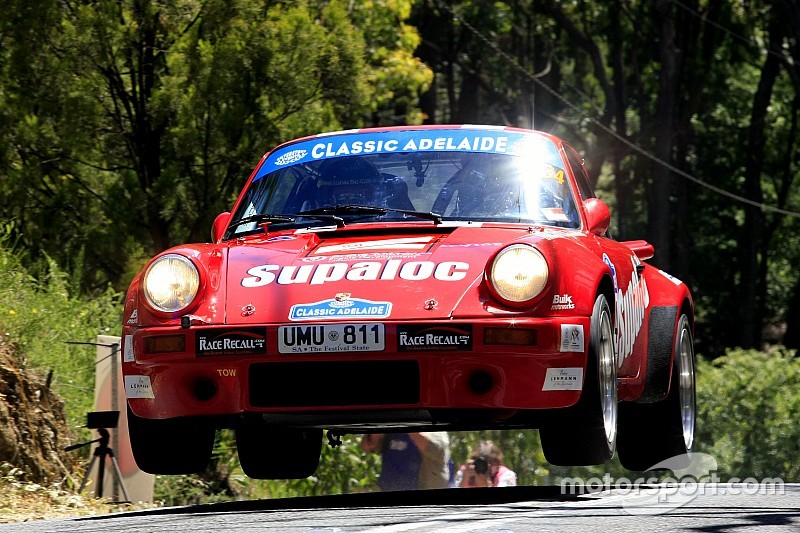 A trio of 1980s Formula 1 stars will take part in this year’s Classic Adelaide Rally, as part of the Adelaide Motorsport Festival in November.

Stefan Johansson, Ivan Capelli, and Pierluigi Martini are all set to head Down Under to be part of the AMF celebrations, which include taking to the streets of Adelaide in classic Formula 1 machinery as a homage to the city’s stint as a Grand Prix host.

All three of the ex-F1 drivers will also take part in the Classic Adelaide Rally, driving a range of exotic supercars in the ‘Marque Tour’ category.

“The Tour section is proving incredibly popular and we have received more than 70 entries to date,” said event spokesperson Tim Possingham.

“Having the three Formula 1 drivers join the Tour on the Friday adds to the experience for those taking part in that, and those competing for the victory in the Classic Adelaide Rally.

“I’m sure the guys will enjoy their time driving on some of the best roads South Australia had to offer before jumping into their classic Formula 1 machinery on the circuit during the Adelaide Motorsport Festival.”

The three ex-GP stars will also be on-track for the Adelaide Parklands celebrations, which will see a number of old Formula 1 cars take to a shortened version of the Clipsal 500 circuit. As part of the GP field Johansson will drive a Ferrari F156/85, Capelli a Leyton House CG981, and Martini a Minardi M189.