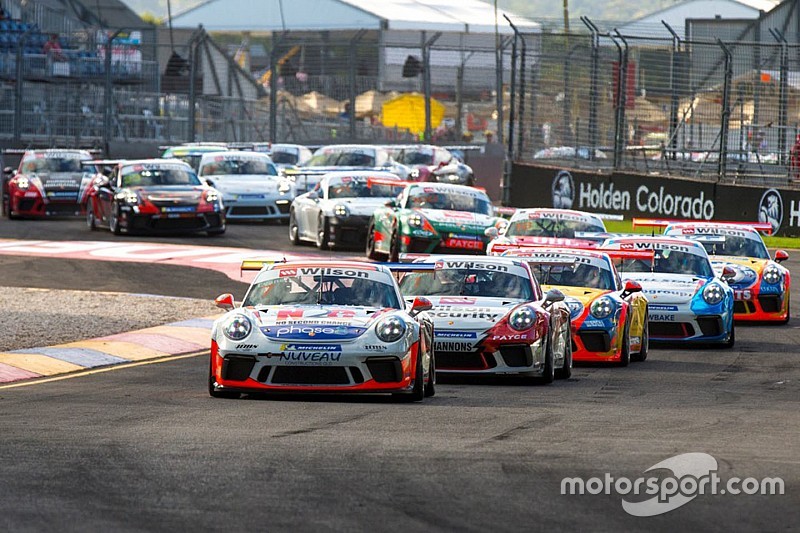 Porsche Cars Australia has confirmed that six brand new Carrera Cup cars are headed down under, five of which have already been sold.

The additional six cars will bring the total number of current-spec Carrera Cup cars in Australia to 32, with the majority of the new cars expected to join the grid for the 2019 season.

One of the new cars will compete at the final two rounds of the current season, with China Endurance Series driver Dave Stevens set to debut at Bathurst next week.

"We look forward to welcoming more drivers to Carrera Cup in the near future, starting from next weekend’s Bathurst round.

“While we couldn’t accommodate all Carrera Cup hopefuls who expressed genuine interest at the start of the 2018 season, this new injection of 911 GT3 Cup cars to the market allows us to welcome more participants to our series for what will be a thrilling conclusion to 2018 and, from all indications, another strong season in 2019.”

The series has averaged 24 cars on the grid so far this year, the biggest fields being 26 cars at both the Adelaide 500 and the Australian Grand Prix. 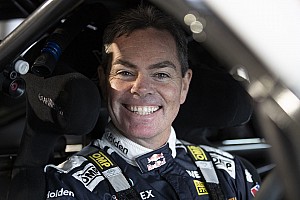