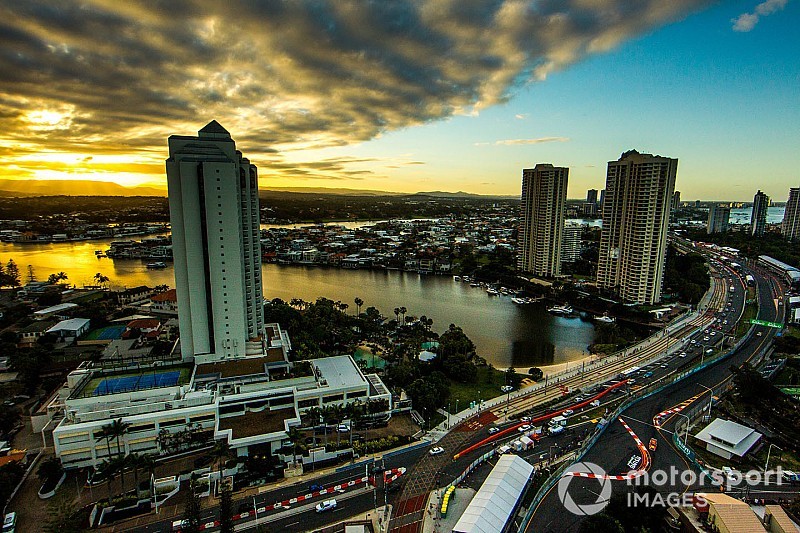 An investigation is taking place over a physical altercation between two Porsche Carrera Cup drivers in the Gold Coast paddock today.

Motorsport.com understands that an on-track battle between James Moffat and Glen Wood spilled over into parc ferme post-race, leading to the series launching an investigation.

"There was an issue in the Carrera Cup parc ferme area," a Carrera Cup spokesperson confirmed.

"The issue has been referred to the stewards. The hearing was opened and have been adjourned to tomorrow morning due to the proximity of Carrera Cup Race 2 and Supercars commitments for some of the parties involved."

Moffat is on double duties this weekend, teamed with Chaz Mostert at Tickford Racing for the Gold Coast 600 alongside his Porsche drive.