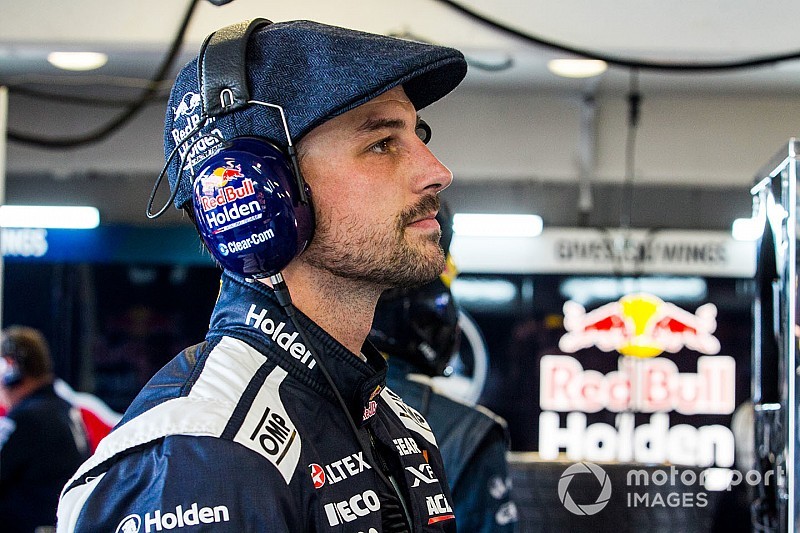 Earl Bamber will dovetail a Carrera Cup drive with his Supercars co-driver duties on the Gold Coast later this month.

The two-time Le Mans winner hinted back in February that he might try and line up a Porsche drive to help acclimatise to the tricky street circuit, a deal with Grove Racing now in place.

The additional drive is in keeping with Bamber running for the Grove outfit in Super2 at Bathurst this weekend to beef up his track time ahead of Sunday's Great Race.

“It’s going to be really exciting, I can’t wait,” said Bamber, who's sharing a Triple Eight Holden with Shane van Gisbergen for the Supercars enduros.

“Obviously it has been a long time since I’ve been in a Carrera Cup car, it’s going to be a bit of a challenge to adapt back to it. It’s completely different to the LMP1, or the Supercar, or even the RSR, it’s quite different to that as well.

“It will also be my first time racing on the Gold Coast streets. I’ve watched the Supercars and Carrera Cup races on TV a few times, but I’m so pumped to be driving this year not only in Supercars co-driving with Shane, but also in Carrera Cup.

"I guess everyone will be expecting me to be up the front, so the pressure is on.”

Bamber already has an Aussie Carrera Cup start to his name, having shared a car with Grove Racing team owner Stephen Grove at a Pro-Am race at Sydney Motorsport Park in 2013.