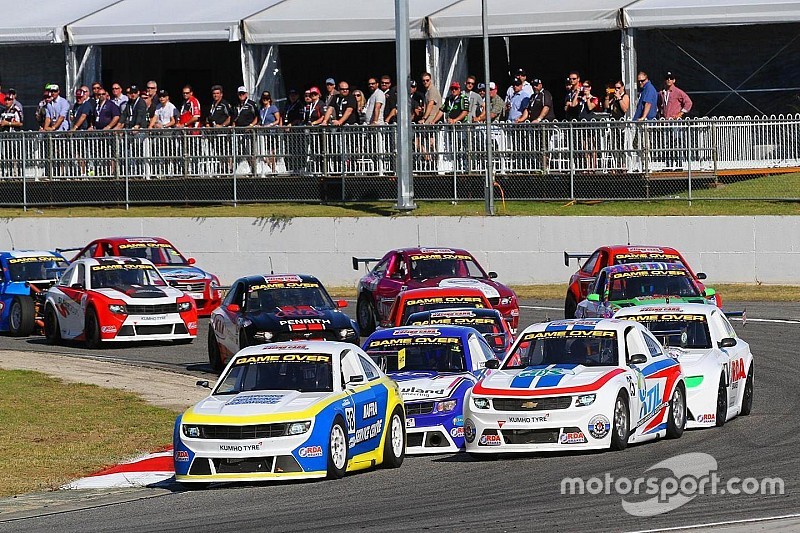 The Confederation of Australian Motor Sport has thrown its support behind the Women’s Cup in the Aussie Racing Cars series.

The Legends-style category created the Ladies’ Cup last year to help encourage female competition, and this year has four regular female competitors – Emma Clark, Charlotte Poynting, Madison Dunston, and veteran Ruth Bowler who has more than 200 starts to her name.

Governing body CAMS has now jumped on board to support the initiative, offering an invitation to the annual CAMS Motorsport Awards Gala to receive the trophy, and a $2000 Virgin Australia travel voucher for the winner.

The class has also be renamed the Aussie Racing Cars Women’s Cup presented by CAMS, with the female drivers scoring points against each other as well as outright points.

“CAMS is a major supporter of women’s involvement in motor sport and this initiative is further evidence of that support,” said CAMS CEO Eugene Arocca.

“Motorsport is one of the few sports where men and women can compete with each other in the same arena, and we hope that the prize of the Gala Dinner invitation and Virgin Australia voucher will help promote female participation in the sport.

Series owner Tony Quinn added that having CAMS on board should help attract even more female drivers.

“Aussie Racing Cars has always been about having fun on the race track, and we’re very grateful to have CAMS’s support to encourage more women to get involved,” he said.

“We’re very proud to have the greatest participation of women in any Australian national category, and the more the merrier as far as I’m concerned.

“Ruth in particular is testament to the fact that Aussie Racing Cars is a great category for women to race in – she’s been here for practically forever – and hopefully more women will join her, Emma, Charlotte, and Madison.”

Poynting currently leads the Women’s Cup points after three rounds, with a 10-point gap over Clark.

The move follows a breakthrough 2016 year for female competitors in Australian motorsport, with Molly Taylor winning the Australian Rally Championship, and Leanne Tander wrapping up the Australian Formula Ford Series.

Can a name change save UK motorsport? 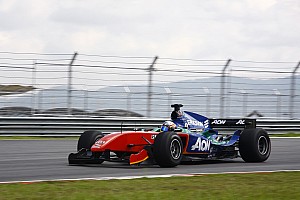 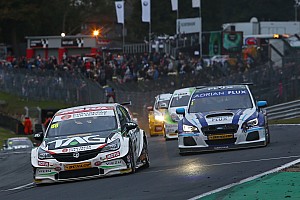 Can a name change save UK motorsport? 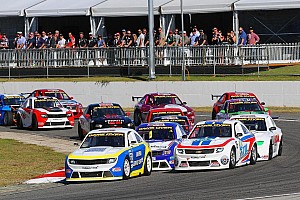