The Toyota Racing Series has announced that it has secured a deal to allow foreign drivers permission to enter New Zealand to contest next month's three-round series. 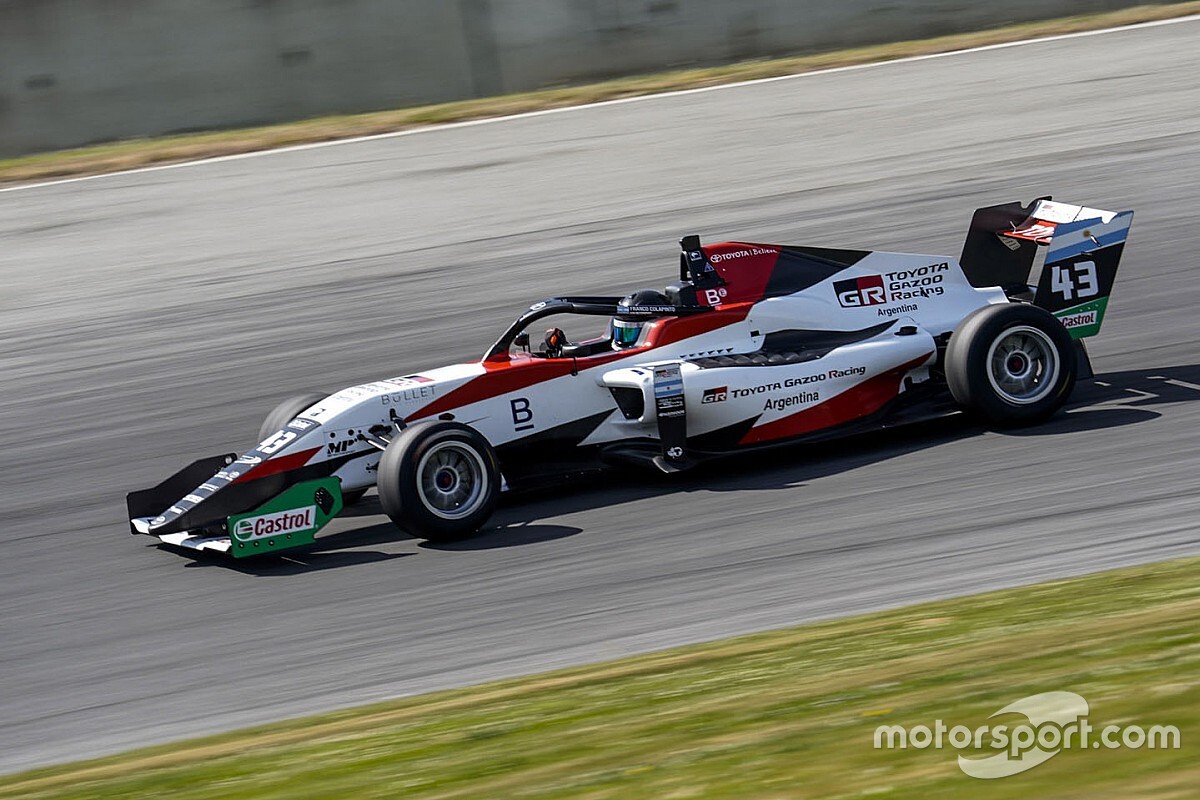 New Zealand imposed some of the tightest travel restrictions in the world earlier this year in a bid to limit the fallout from the global health crisis.

This had created doubts as to whether international drivers would be able to participate in the winter championship, which will be run over three race weekends in January.

However, series organisers have now announced an agreement with New Zealand's national motorsport federation, MotorSport New Zealand, and the relevant authorities to give foreign drivers wishing to race in the TRS a three-day window to arrive in the country.

They must arrive between January 3-6 and remain in isolation for two weeks in a hotel, before being allowed to head to Hampton Downs for the opening round of the series on January 24-26, the New Zealand Grand Prix.

"There has been a huge amount of work going on behind the scenes to ensure that there were correct protocols and processes in place to allow a limited number of international drivers into the country for the 2021 Championship," commented Toyota New Zealand General Manager for Marketing Andrew Davis.

"Everyone involved in the series is grateful for that work and for the efforts of MBIE [Ministry of Business, Innovation and Employment], ministers, New Zealand Immigration and Sport NZ to make this happen for the sport.”

Hampton Downs will also hold the second round of the series on January 29-30, before Manfeild holds the finale on February 12-14.

TRS category Manager Nicolas Caillol added: “We can now follow up several very serious enquiries from drivers wishing to race in the series from overseas and we will be making announcements as we confirm drivers.

"With lots of interest already from Kiwi drivers and several well-known names, fans can look forward to a fascinating few weeks of driver announcements heading towards the Grand Prix and the other rounds of the championship."