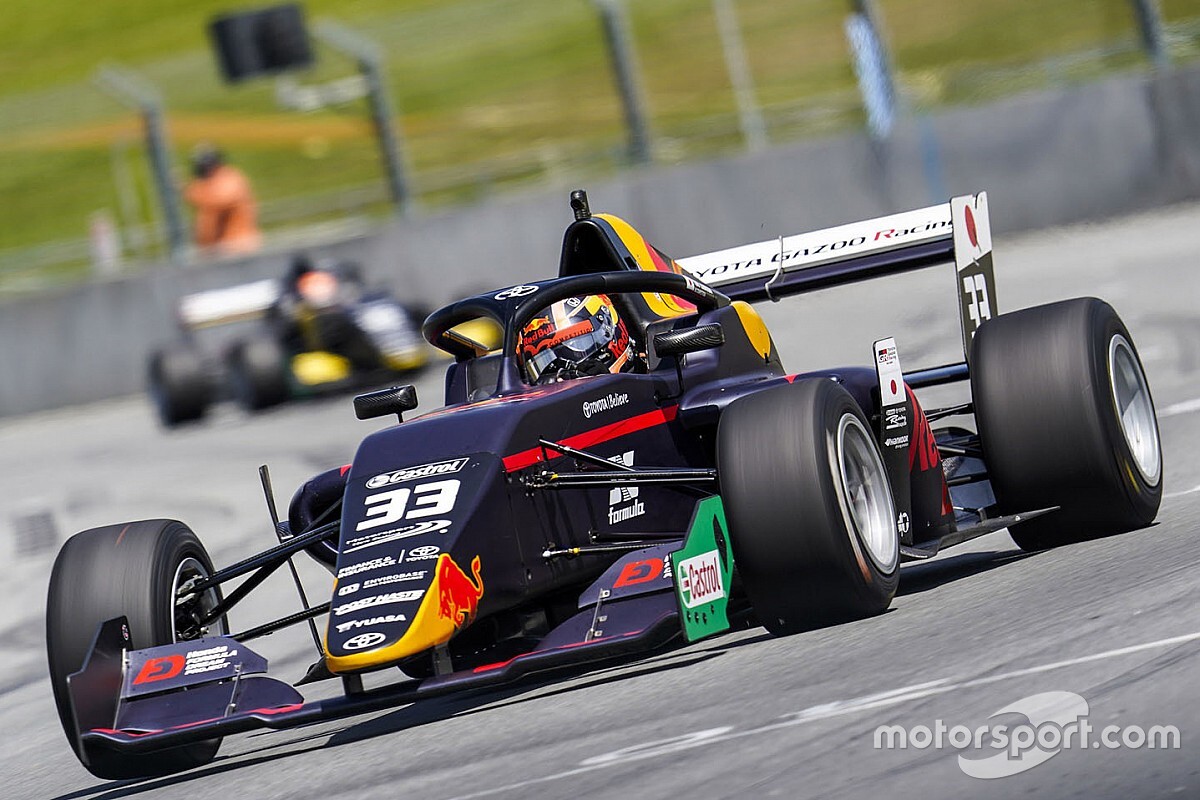 New Zealand's Toyota Racing Series has unveiled a five-round calendar, without circuits, for its 2021 season.

The series is planning to run five consecutive rounds as usual, kicking off on the January 22-24 weekend and running through until February 19-21.

However as it stands none of the venues have been confirmed, Toyota Gazoo Racing New Zealand currently working with promoter Speedworks and governing body MotorSport New Zealand on locking down the circuits.

There are also discussions taking place with NZ's immigration department, given the ongoing travel ban into the country and the category's usual reliance on European drivers treating it as an off-season training camp.

"In common with other sports and events consulting with government on international sportsmen and sportswomen competing in international events being hosted in New Zealand, Toyota NZ and TGRNZ are in discussion with the Ministry of Business, Innovation and Enterprise (MBIE) and the Department of Immigration and regional authorities regarding an exemption plan for overseas drivers," read a statement from the series.

"Although the global pandemic has severely affected global sport and motorsport, TGRNZ has continued to plan for a championship in 2021. As well as testing a number of New Zealand-based prospects in the previous generation FT50 car last week at Hampton Downs, TGRNZ has continued the development programme for its latest FT60 car, which completed its first series earlier this year.

"Scheduled rebuilding work on the fleet of FT60s ahead of the championship is underway."

Thanks to its off-beat scheduling the 2020 TRS season was able to be completed in full before the COVID-19 pandemic took hold.