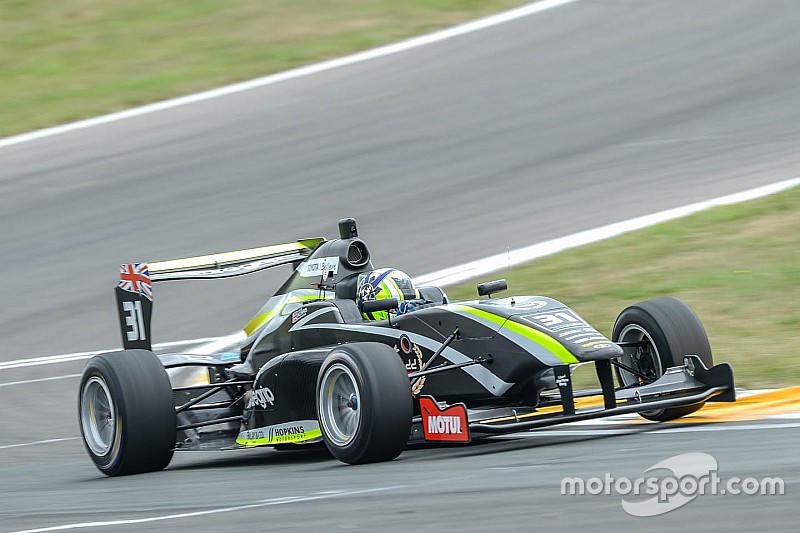 Toyota Racing Series championship leader Lando Norris took his fourth victory of the season in Race 1 at Taupo, extending his advantage in the points with five races to go.

The Briton, who brought his TRS pole position count to seven from eight attempts earlier on Saturday, led the way in a straightforward race, which saw barely any changes in the top 10 after the first lap.

However, it was not the easiest of drives for Norris, who was hounded throughout the 15-lap distance by closest points rival Pedro Piquet.

Piquet stayed within a second of Norris at all times and moved to within four tenths with four laps to go, but had to do with runner-up - with the Briton extending his advantage in the standings to 60 points.

The duo, both racing for M2 Competition, were in a league of their own throughout the race, with Giles driver James Munro finishing a lonely third, six seconds off.

Regular frontrunner Artem Markelov, who had started the race in fourth, stalled off the line and dropped to the back - and would wound up recovering to 12th place.

Daruvala hails consistency, moves to third in the standings 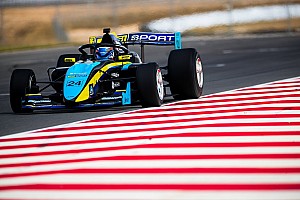