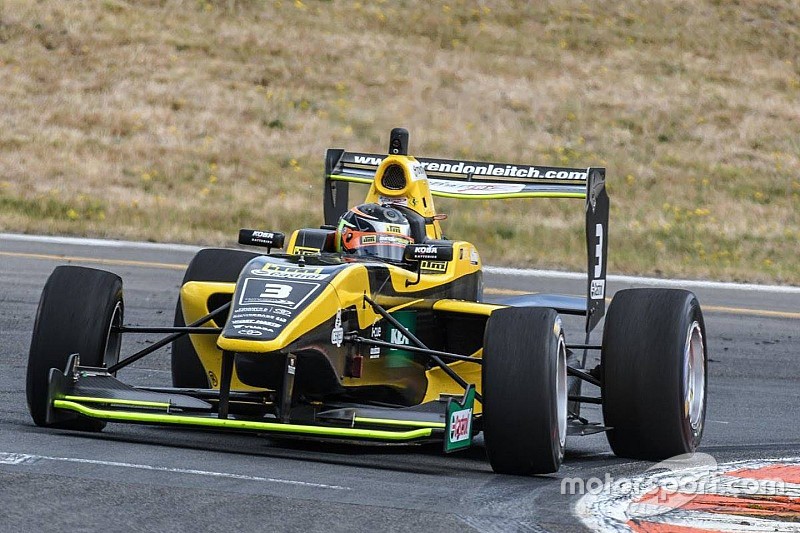 TRS veteran Brendon Leitch claimed his first win in the 2017 of the championship in Race 1 at Taupo.

Starting third, Leitch forced his way through Force India's Jehan Daruvala and then took advantage of a mistake from Marcus Armstrong to win the first race.

The aforementioned duo had to settle for second and third respectively.

Daruvala came under pressure by Thomas Randle as the late stages approached but he held on to third, forcing championship leader Richard Verschoor's main rival to settle for fourth.

The Dutchman only finished eighth, unable to advance from seventh on the grid, the title rivals separated by Pedro Piquet, Kami Laliberte and Enaam Ahmed.

The top 10 was completed by Luis Leeds and Keyvan Andres.

The race was red-flagged on Lap 1 after Ferdinand Habsburg, Taylor Cockerton and Kory Enders all retired at Turn 4.