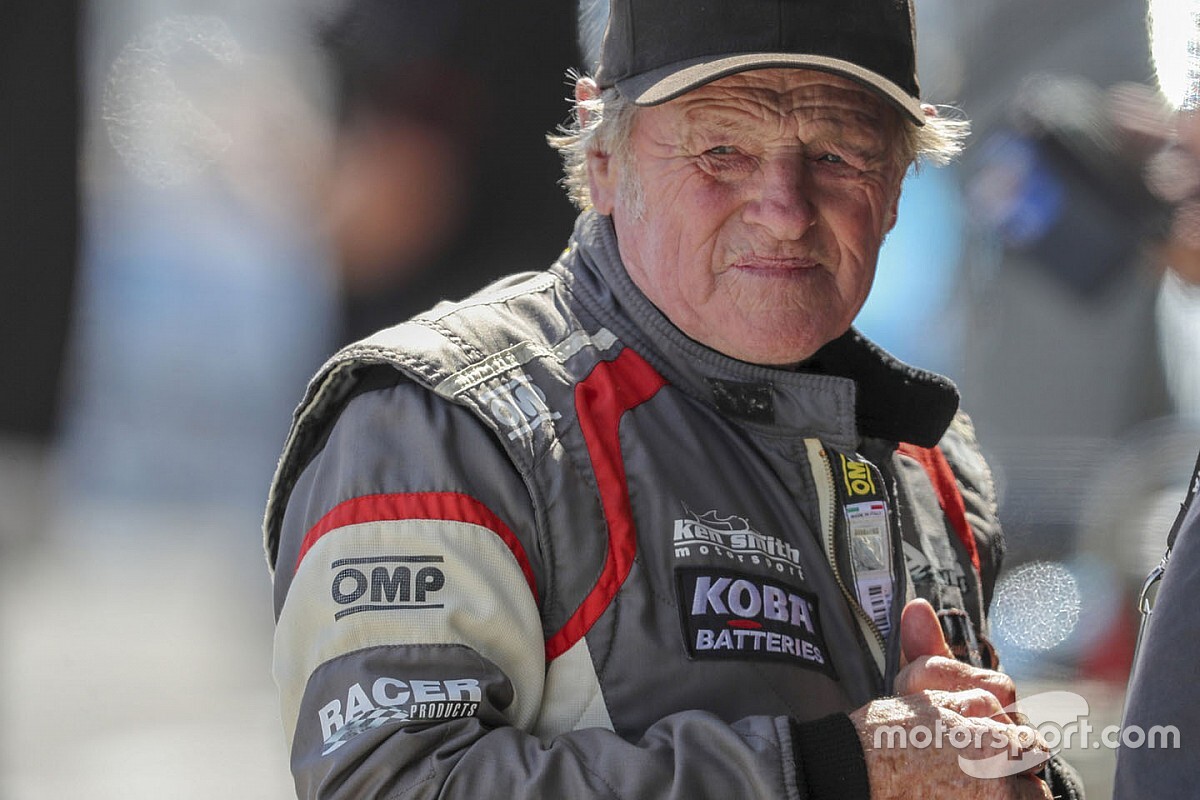 The 79-year-old is a three-time winner of the NZGP, his 49 starts so far coming across an incredible 63 seasons of racing.

Smith's NZGP wins are spread across three different eras of the race, the first coming at the wheel of a Lola Formula 5000 car in 1976. He won again in 1990 in a Swift Formula Pacific, before adding a third crown in 2004 in a Stealth Formula Ford.

He will now continue his remarkable string of NZGP appearances at what will be the 66th running of the event and the opening round of the 2021 Toyota Racing Series season.

“It is exciting. I don’t do things for numbers but people relate to that number,” Smith said of his milestone start.

“It is 63 years this season in January without missing a season and we have done most GPs. I just love motor racing.

"When I got to 30 years of driving and I thought I would carry on and get to 35 and then when I got there I thought I would get to 40. Now it is up to 63 but it just keeps going because of a love of the sport. Most people would have got bored of it by now but not me.

"The earlier days was the privilege of running in the Grand Prix with Stirling Moss and Jack Brabham and all those overseas drivers, plus [Bruce] McLaren, [Denny] Hulme, [Chris] Amon – it was a thrill to be running with those guys and they were the best in the world in those days.”

Smith isn't expecting to add a fourth NZGP crown to his CV, though, the veteran realistic about how he'll fare against a field of much younger drivers.

“The reason I’m doing it is that I just love driving," he said.

"I have no expectations, but we could hassle one or two of them. I am 79 now and I haven’t lost the edge or the speed.

"If we ran Formula 5000 cars for the Grand Prix and you dragged those other kids in, I am sure I could win the race.

"These current cars – that is what they live for – they are stiff, they are rigid and there are hard to drive. You have to change your whole driving style but I am happy to do that to compete and to be in the Grand Prix.”

Hampton Downs will host the NZGP for the first time on January 22-24.