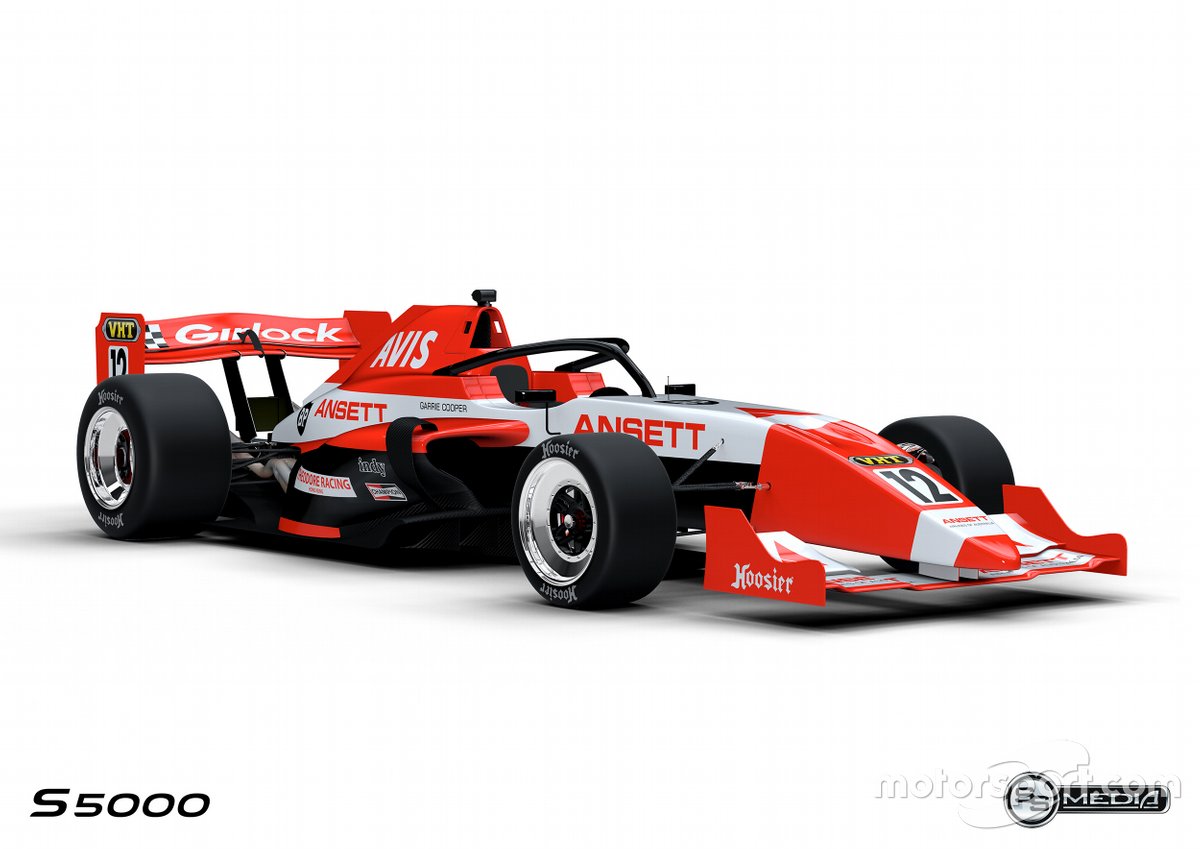 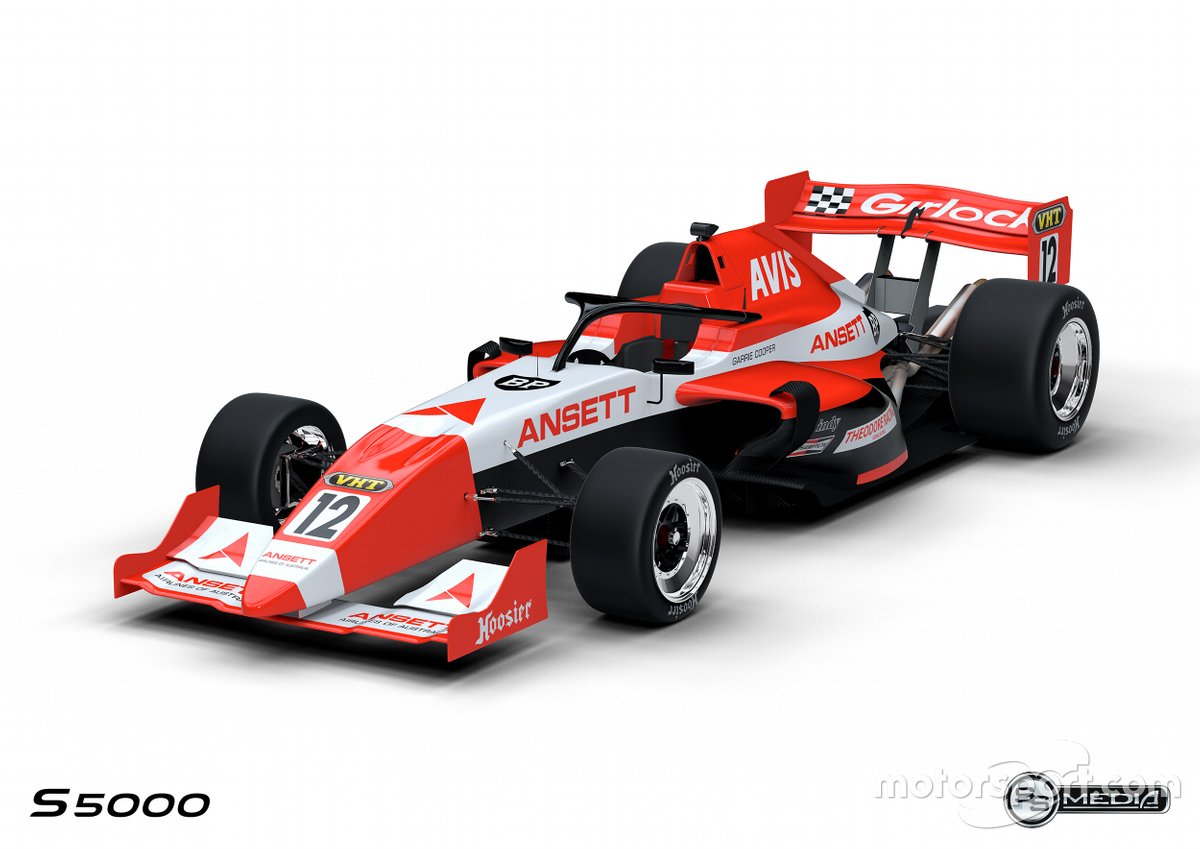 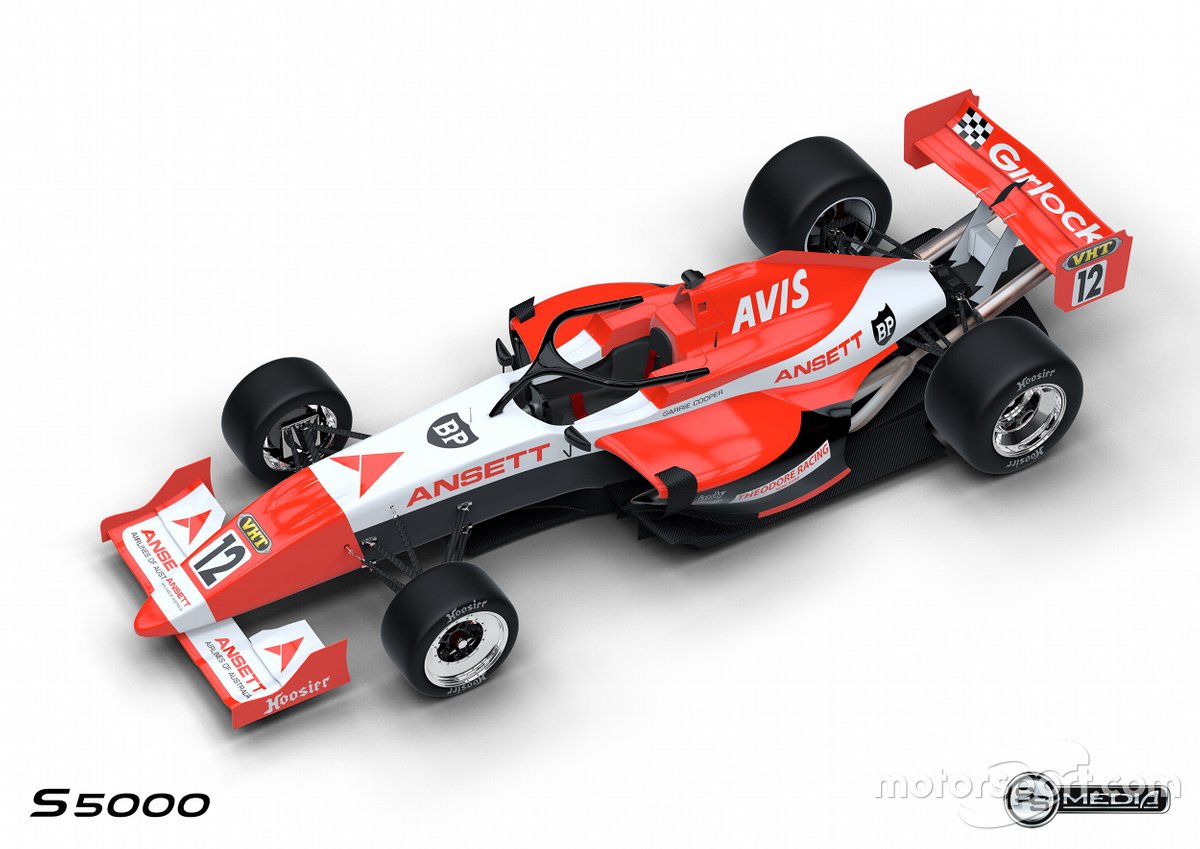 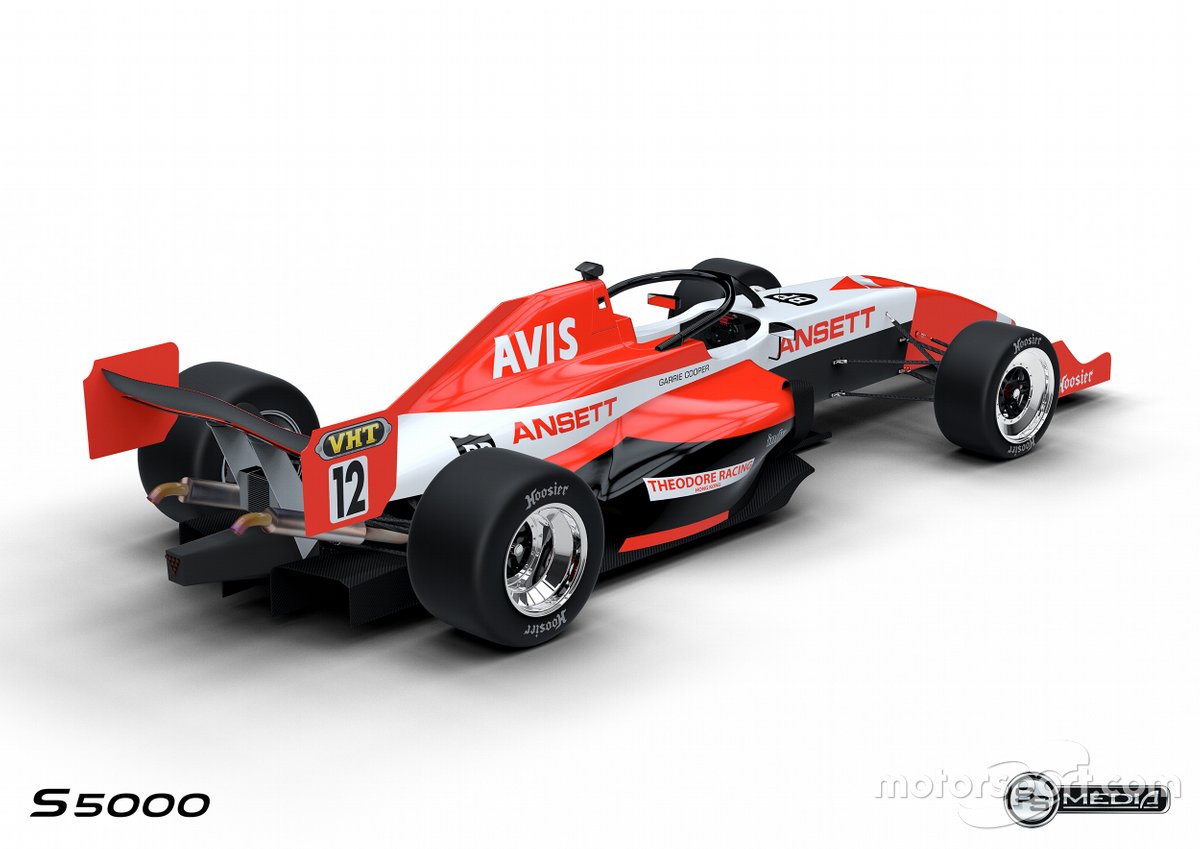 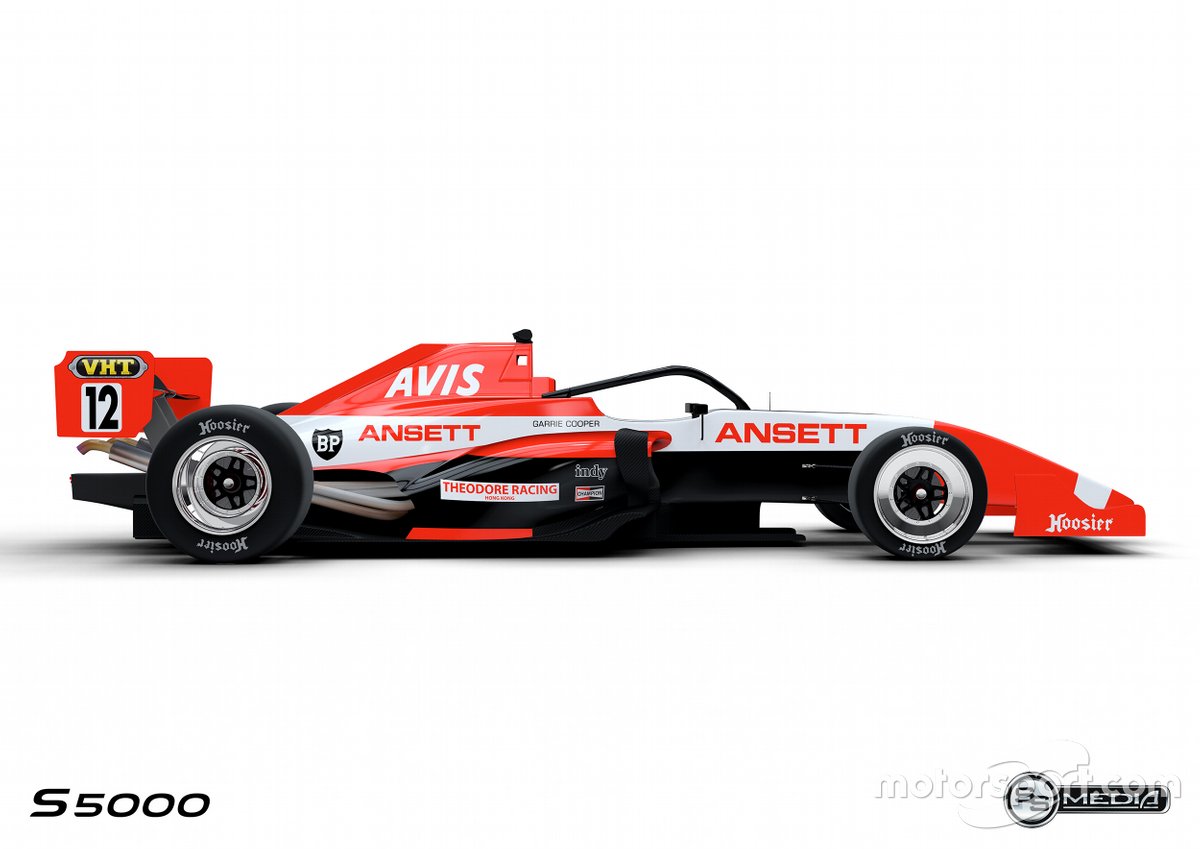 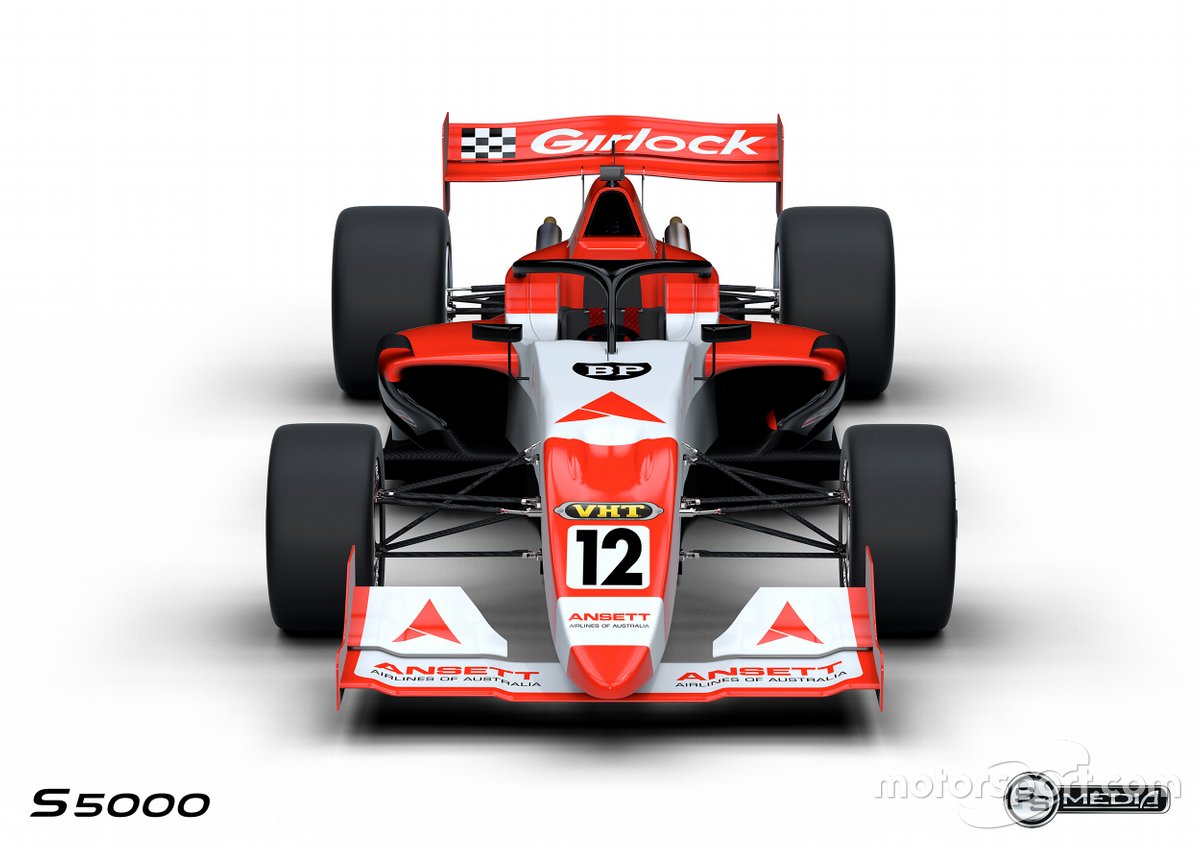 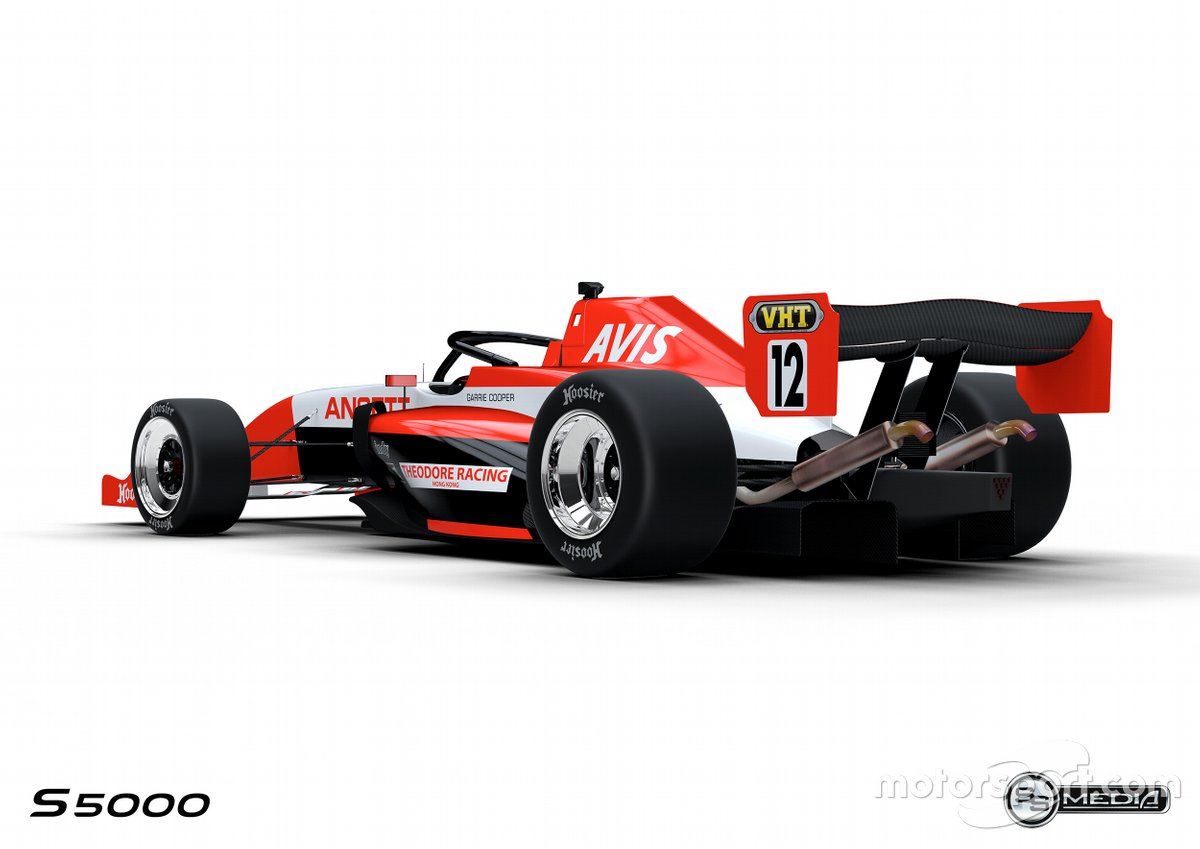 S5000 will celebrate legends of five-litre open-wheeler racing with a special series of classic liveries.

The Aussie series will pay tribute to its roots with a 10-week roll-out of concept liveries celebrating heroes of Formula 5000 racing from the 1970s and 1980s.

Established motorsport graphic designer Scott Yorston will provide the artwork for the series.

First to be celebrated is Garrie Cooper, the man behind the legendary Elfin Sports Cars brand and the famous Ansett Team Elfin squad.

Ansett Team Elfin was a key player in Aussie Formula 5000 racing in '70s, starting with John McCormack winning both the Australian Gold Star and the New Zealand Grand Prix in the manufacturer's first five-litre design, the MR5.

McCormack won both the Gold Star and the NZGP again in 1975 after moving to the MR6.

The MR8 provided more highlights for Elfin, including Larry Perkins winning the Rothmans International Series in 1979.

Some big international names enjoyed success in the MR8 as well, James Hunt taking out the Rose City 10,000 at Winton in 1978, and Didier Pironi finishing third – and best of any driver not in a Formula 1 car – in the 1980 Australian Grand Prix at Winton.