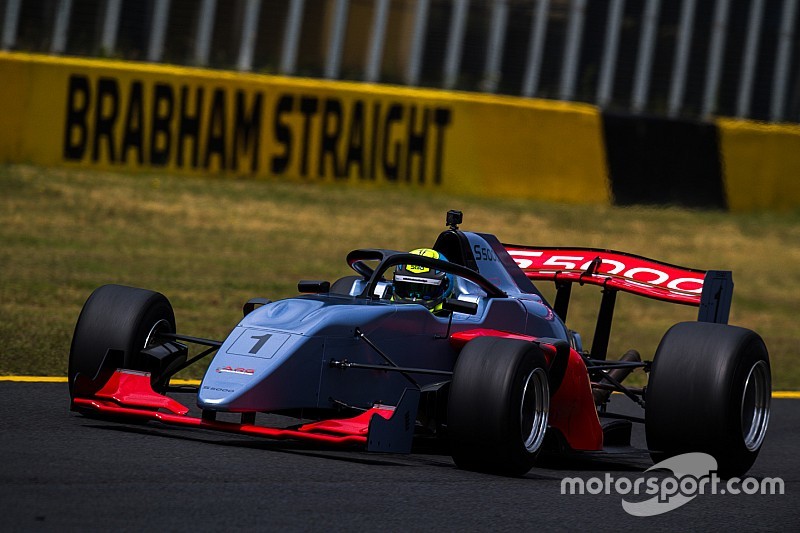 Kiwi up-and-comer Tom Alexander will race at the first-ever S5000 round at Sandown next week.

Not only has he already sampled the S5000 package, testing the prototype late last year, Alexander has also made a number of starts in historic Formula 5000.

“It’s very exciting to be involved in the opening race weekend for S5000,” said Alexander.

“Over the past few years, I’ve driven a number of the old Formula 5000s, and as soon as I heard about the class it was always something that I was keen to be involved in.

“To line up alongside Rubens Barrichello, an absolute legend, is going to be really cool. I watched him when he was racing at Ferrari in Formula 1, so it will be kind of surreal to be in the same race as him.

“I drove the car at Sydney last November and I really loved it. At that stage, the car hadn’t had much in the way of development, but out of the gate, I could feel how good it was.

"It has everything that you want in a big, powerful open-wheel race car.

“One of the things that I love most is that it has remained in the spirit of the old Formula 5000 cars, but with newer technology.

"It’s great that they’ve been able to encapsulate the old stuff and make it safe and reliable."

The Sandown weekend kicks off on Friday September 20 with a pair of practice sessions, followed by qualifying, two heat races and a final across Saturday and Sunday.

The races can streamed live and free from anywhere in the world through Motorsport.TV.