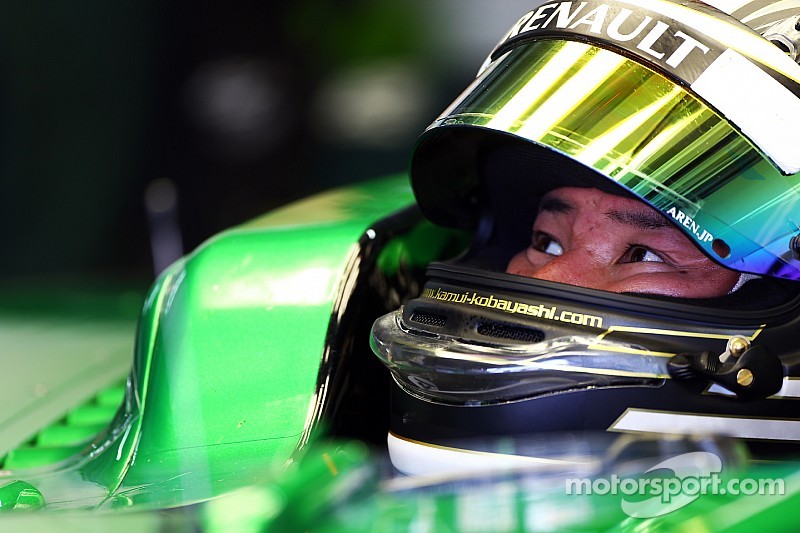 Kamui Kobayashi has found a new ride for 2015.

Toyota Motorsport has outlined their 2015 activities and a name familiar to both Formula One and Japanese racing fans is now part of their plans. Kamui Kobayashi has been employed by Toyota to pilot one of their Super Formula entries in the 2015 championship.

Kobayashi spent the 2014 season driving for Caterham in Formula One, but was benched on more than one occassion before the team eventually collapsed. The 27-year-old has one podium in F1, doing so in front of his own people at Suzuka in 2012, driving a Sauber.

Colton Herta signs with Carlin for MSA Formula in 2015