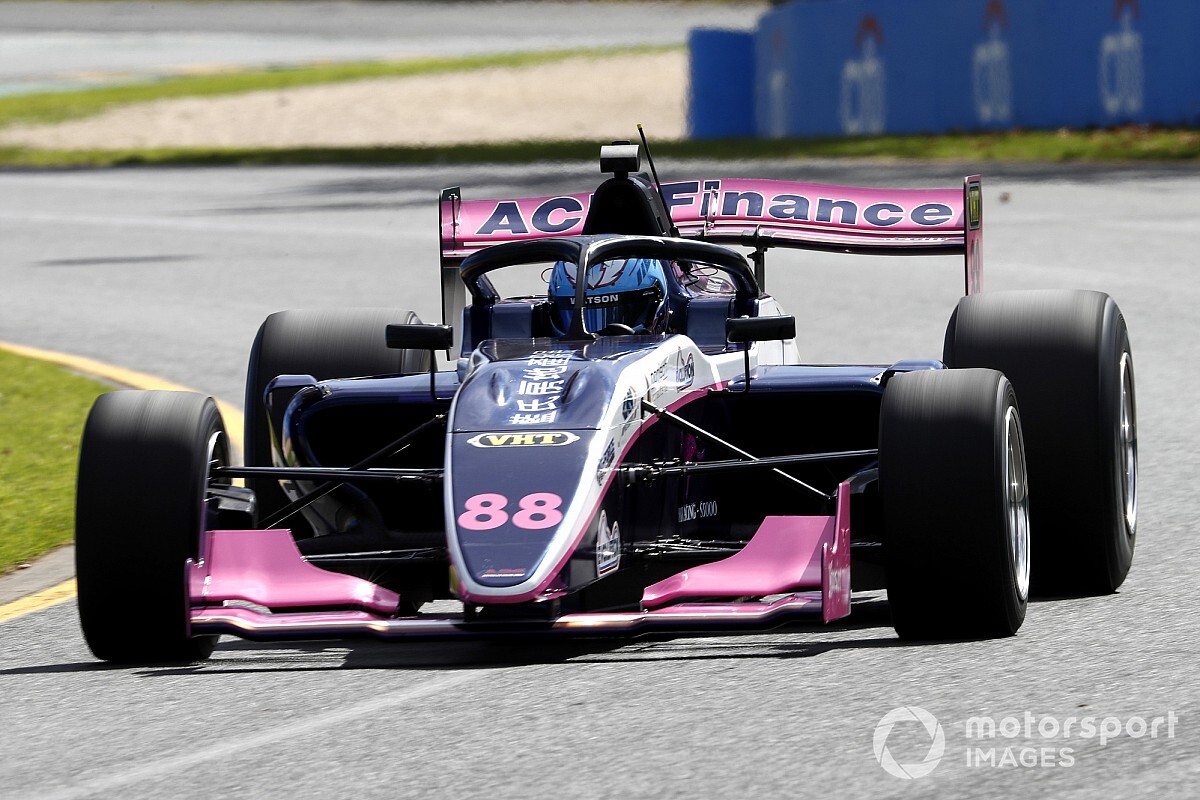 Jordan Michels has pulled out of the 2020 S5000 season due to the ongoing intern travel restrictions in both his native New Zealand and Australia.

Michels has elected to pull the pin on plans to contest the full S5000 season in Australia this year, with border restrictions and quarantine requirements due to the COVID-19 pandemic likely to be in place for the foreseeable future.

There has been talk of an Australian/New Zealand 'travel bubble', however it remains unknown when that might come into effect.

“It’s a real shame,” said Michels. “But it’s a difficult time for everyone at the moment and, while the border situation exists, it’s sort-of doable, but the logistics and cost really do work against it.

“I’m still very much committed to racing S5000, and will be working to get back when the circumstances allow.”

Team 88Racing, which was set to run Michels, has put his seat "on hold", and is now looking for Australia-based replacements to run a single or two-car programme for the 2020 season.

That process is well underway, the squad recently testing some young drivers at Winton.

“The required isolation periods and inability to commute has made the whole thing impractical for now," said team boss Albert Callegher of the Michels situation.

"Jordan has been doing a great job for us, so we’re hopeful of having an entry for him early in 2021, at something like the AGP, if S5000 races there, where the team is expecting to run two cars.

“In the meantime, we are focussing on seeking an Australian-based driver to contest this year’s series. The AGP cancellation was a blow but since then we’ve been able to run at Winton, and the car has evolved well in performance terms.”

The revised S5000 season will kick off at Sydney Motorsport Park next month.