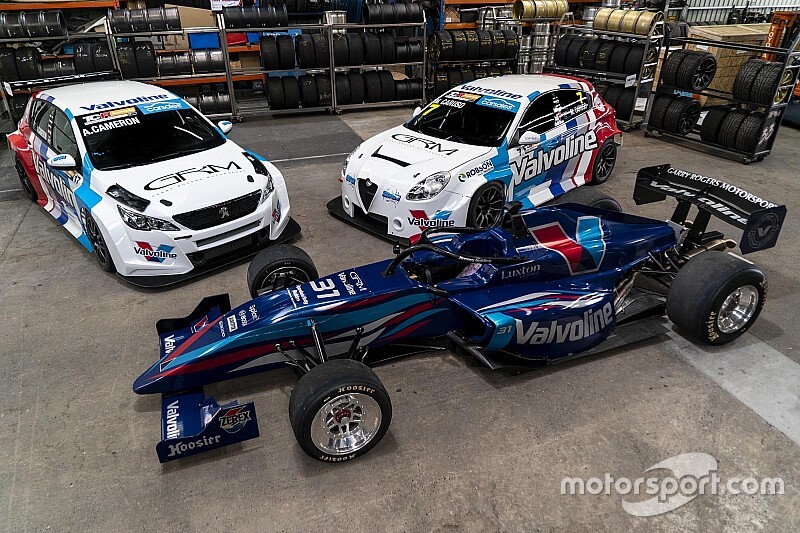 Garry Rogers Motorsport has extended its sponsorship arrangement with Valvoline that will see the colours of the lubricant maker feature on cars across S5000 and TCR Australia.

As part of the deal, James Golding’s V8-powered S5000 machine will carry a predominantly blue livery, with Valvoline branding prominently visible on the sidepods, the front wing endplates as well as the rear wing.

Valvoline has been associated with GRM for 30 years, with the highlight of their partnership being a Bathurst 1000 win in 2000 with Garth Tander and Jason Bargwanna at the wheel of a Holden VT Commodore.

“To have three top-line cars competing across Australia in these two dynamic and emerging categories, in S5000 and TCR Australia, is fantastic and we look forward to being a part of the development of a new era in Australian Motorsport.”

GRM brought the curtain down on its Supercars programme at the end of the 2019 season, but continues to enjoy a strong presence in Australian motorsport with entries in both S5000 and TCR Australia series.

“For in excess of 30 years, GRM has been fortunate to have the support of Valvoline – one of the world’s best lubricant products,” said team boss Garry Rogers.

“We are so excited to announce our new program for the coming season. Our two car TCR programme with Michael Caruso and Aaron Cameron, and of course the S5000 with Jimmy Golding.

The new seasons of S5000 and TCR Australia season will concurrently get underway on the Australian Grand Prix weekend on March 12-15. 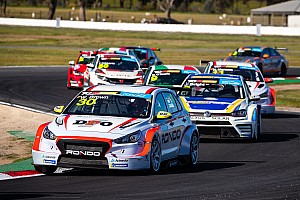