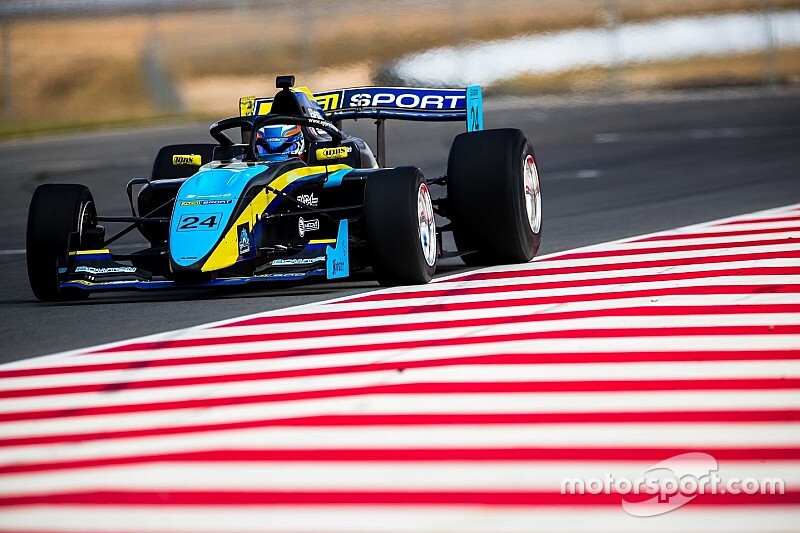 John Martin was declared winner of the second-ever S5000 round at The Bend after on-the-road victor Anton de Pasquale was hit with a time penalty for causing a collision.

Supercars star De Pasquale was the first to take the chequered flag at the end of Lap 16, but was adjudged to have been responsible for a first lap crash with polesitter Thomas Randle.

The resulting 10-second penalty dropped him to fourth in the final order and promoted Martin to the top spot for the feature race.

Randle pulled away cleanly from pole position at the start of the race, with de Pasquale slotting in behind in second place.

Then, later on the opening lap, De Pasquale made light contact with Randle at Turn 6. It was enough to upset Randle’s momentum and send him tumbling down the order.

A lap later, James Golding made a lunge on Tim Macrow at the same corner and the result wasn’t any better, Golding hitting the rear left of Macrow’s car as the two immediately pulled across the track to retire from the race.

A Safety Car was called in shortly to retrieve both cars, and when the action resumed new race leader de Pasquale bolted to a one-second advantage.

The 24-year-old even set the fastest lap on the final tour, but it wasn’t enough to overcome the 10-second penalty for his previous incident with Randle.

Martin was therefore declared the winner from Randle, who fell 0.7s short of completing a stunning recovery drive.

Ricky Capo was fifth behind De Pasquale, with James Winslow and Braydan Willmington last of the classified finishers in sixth and seventh respectively.

The Bend S5000: Randle charges to win in first heat 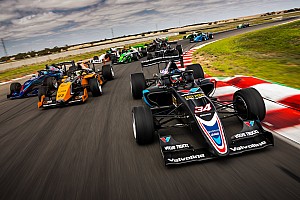