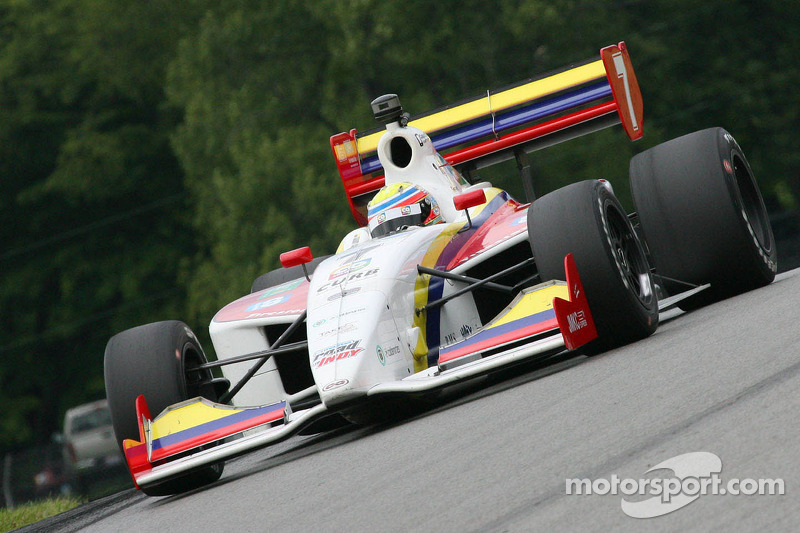 “ASR has always been a strong contender in every racing series in which we’ve participated,” states ASR Team Manager, Jon Lewis. “Besides winning such prestigious events as the 12 hours of Sebring in ALMS, Nashville in Indy Lights and Road America in Trans Am, we’ve been very fortunate to have such talented drivers as Robbie Pecorari, Cyndie Allemann, Dorsey Schroeder, Boris Said, Guy Cosmo and many others drive our machines.”

“Formula Lites has hit the nail right on the head. This is what professional junior formula in America has needed for a long time, cost effectiveness, current carbon fiber tubs, turbo charged engines, paddle shifters, standing starts, it’s got it all. I know the huge undertaking this new group is taking on. I have to commend Dennis McCormack, Ryan Arciero and Max Crawford on putting together a Series that truly represents a large stepping stone in a young driver’s career, not only in America but Globally.”

ASR Global AutoSport’s all-inclusive Arrive & Drive programs are unique in that for the first time, drivers receive a 50% ownership stake in the car. Drivers can opt to sell back their percentage to the team at the end of the 2015 season for $50,000 or receive an ongoing payment ($10,000 per event) from its future use. This provides its drivers with additional funding for future career opportunities.

ASR’s programs include an extensive pre-season and winter testing program with current leading Indy Lights driver and former F3 and GP3 driver Gabby Chaves as our driver coach. The 2014 Formula Lites Championship is slated to begin in October with testing beginning in August.