The concept racer is based on the Chevrolet Silverado ZR2 dual cab ute, which will join the GM Speciality Vehicles product line next year.

It was designed and built in Port Melbourne by a group of GM employees with help from Chevrolet Racing, which has effectively replaced Holden Motorsport.

GM Motorsports Division and Hall Racing in the US have also had a hand in the development of the car.

However unlike the two Camaros there are no plans for the Silverado to actually be used in competition.

It will, however, undergo testing and development work early next year, something Supercars legend Craig Lowndes will be involved in.

The programme has been overseen by GM Australia and New Zealand employee Mark Wakeman, who has 25 years of off-road racing experience.

“I am extremely proud to have been given the opportunity to lead the project and I am grateful for the support GM ANZ management has provided to the team," he said.

"I would also like to express sincere gratitude to our partners who have been involved in this incredible journey. It demonstrates the dedication and enthusiasm the team at GM ANZ has for a project of this magnitude."

Tim Price, GM ANZ's director of planing, network and motorsport added: “The Chevrolet Silverado ZR2 will be a new model to the GMSV line-up for MY23 and will deliver next-level off-road capability direct from the factory – making it the perfect platform for this latest announcement from Chevrolet Racing.

“What started as a passion project 12-months ago across GM teams in Australia and New Zealand quickly transformed into the creation you see today.”

The Silverado concept will be on display at this weekend's Adelaide 500, which will mark the final appearance for Holden in Supercars before the Commodore is replaced by the Camaro. 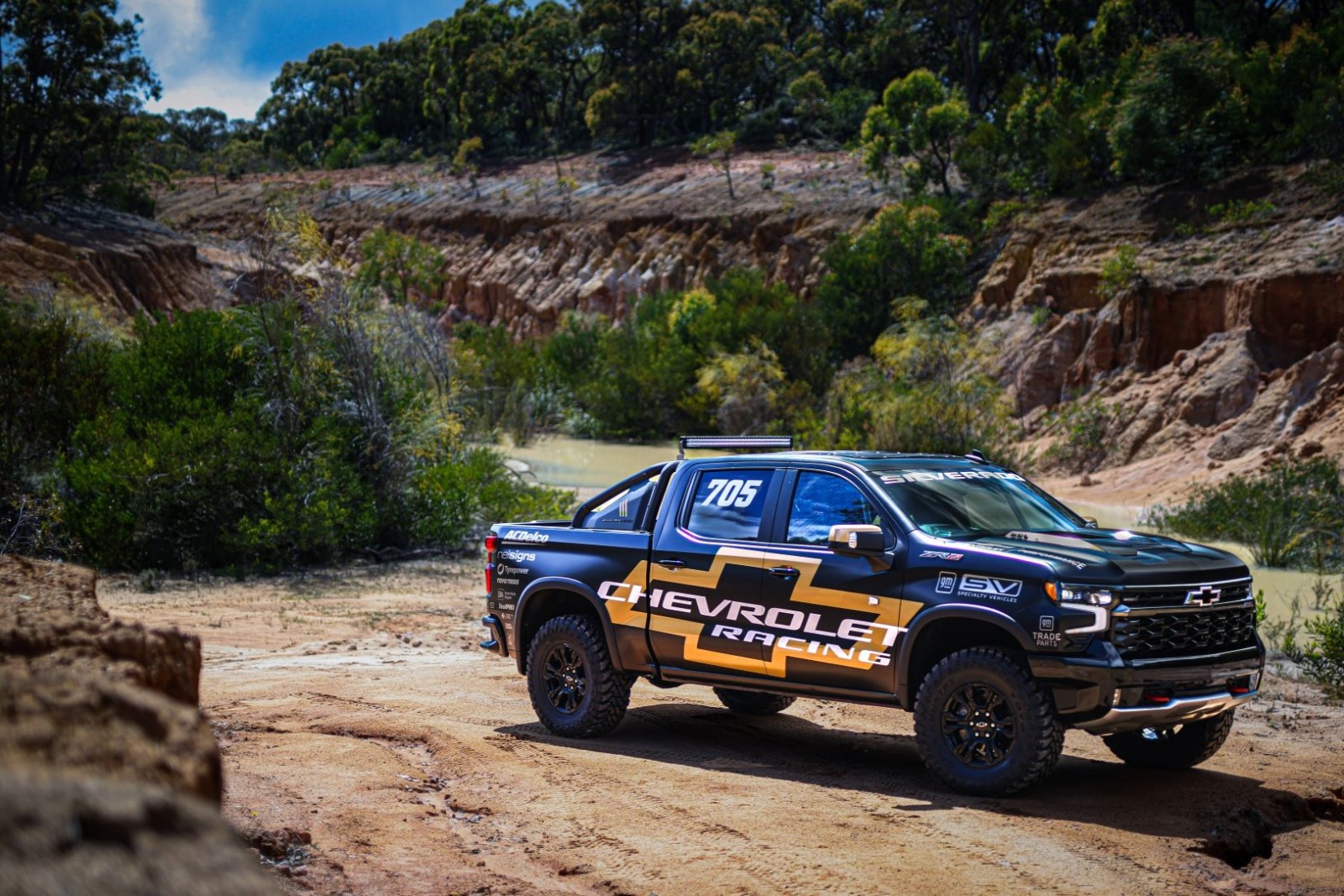