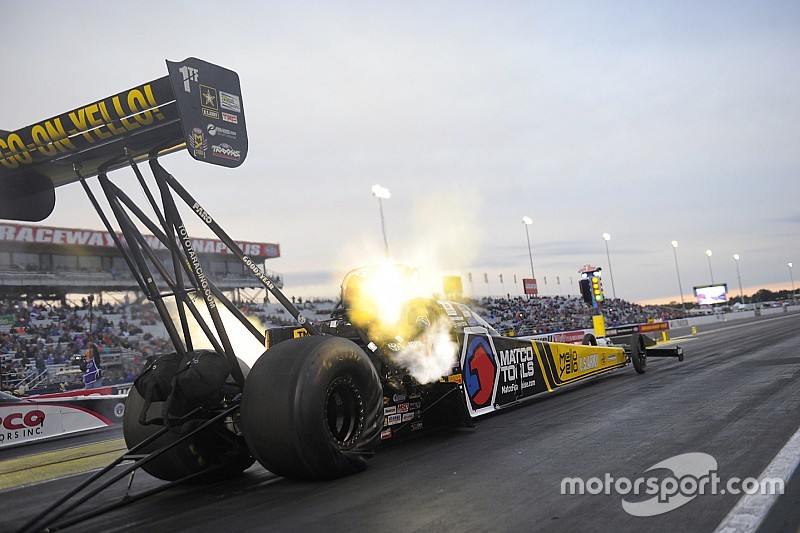 NHRA will compete at 24 venues over the course of the 2020 season, as several events are celebrating significant anniversaries.

The season will begin with the 60th annual Lucas Oil NHRA Winternationals on February 6-9, while the 40th annual NHRA Southern Nationals in Atlanta, GA will take place May 15-17.

The 20th annual NHRA Thunder Valley Nationals in Bristol, TN., is set for June 19-21 and the 20th annual Dodge NHRA Nationals will run on October 29-November 1 at The Strip at Las Vegas Motor Speedway.

Several races are changing dates. The Virginia NHRA Nationals in Richmond, Va. move to the end of the month of May, the Route 66 NHRA Nationals in Chicago will be held July 9-12, and the NHRA New England Nationals are moving to August 21-23.

Two events in the Mello Yello Countdown To The Championship are changing places – the NHRA Carolina Nationals in Charlotte, N.C. September 25-27, followed by the AAA Insurance NHRA Midwest Nationals October 2-4.

All events will again be aired exclusively on FOX Sports with select events on FOX broadcast network, with over 575 hours of programming including action from Friday and Saturday qualifying rounds as well as Sunday finals.