History and prestige collide at the 60th U.S. Nationals 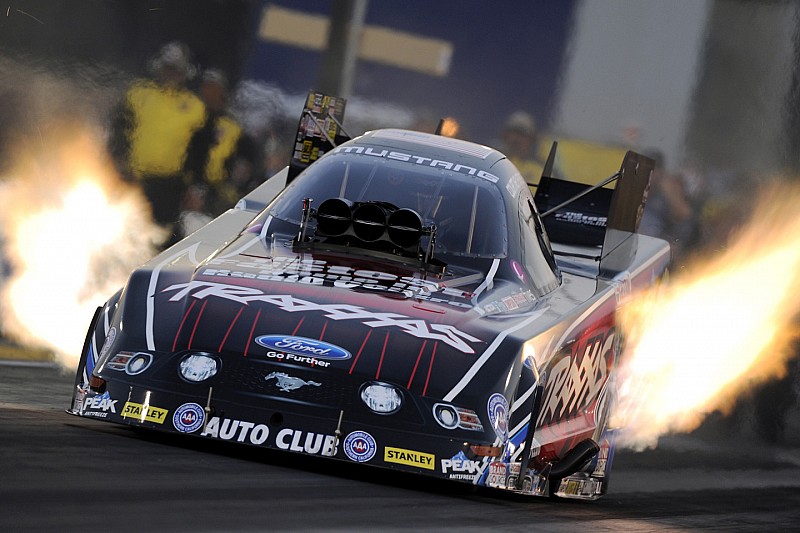 This weekend will mark the 60th running of the U.S. Nationals.

The 60th Anniversary of the Chevrolet Performance U.S. Nationals plans to be everything drag racing fans dream of. Teams going all out coupled with a celebration of the history of Indy.  In addition, legends such as “Big Daddy” Don Garlits, Don “The Snake” Prudhomme, Tom “The Mongoose” McEwen, Shirley Muldowney, Kenny Bernstein, and Bob Glidden will be recognized for their unique contributions to the sport.

Don Prudhomme won the U.S. Nationals seven times, including the first time he entered the race in 1965. The Snake told Motorsport.com, “When we started out going to the U.S. Nationals, there were just a couple races that year. Guys like myself are just really surprised and delighted how big the sport has gotten because we never dreamed that a bunch of hot rodders would come to this.”

Prudhomme earned a few thousand dollars for his win in 1965, but this weekend the racers are looking to take home their share of a $2 million purse.

Adding to the excitement is the 12 hours of TV coverage on Sunday and Labor Day. So if you can’t make it to Indy, ESPN2 has you covered.

Brown’s first win at Indy came in the Pro-Stock Motorcycle category in 2000. At the time, he was racing for 5-time NFL Pro-Bowler Troy Vincent’s Team 23. Antron said, “When we won Indy that definitely put us on the map.” He went on to win again in 2004, and won Indy in 2011 in the Top Fuel category while racing for his current team, Don Schumacher Racing. “We really broke out and won Indy, and we took down the two [World] Champs…We took out Larry Dixon in the semis, and we took out Del Worsham in the finals.”

Shirley Muldowney has fond memories of her victory over Connie Kalitta in the ’82 Top Fuel final. “I see footage of me in the left lane setting up for the run, and they kind of zeroed in somewhat close, and I tell you there was fire in my eyes,” Muldowney said. “I was not going to lose that race barring equipment failure, sure wasn’t going to be driver error.”

Perhaps, Muldowney put it best, “Everybody that’s anybody and then some, shows up at Indy.”

Shirley Muldowney - 'The First Lady' of the NHRA