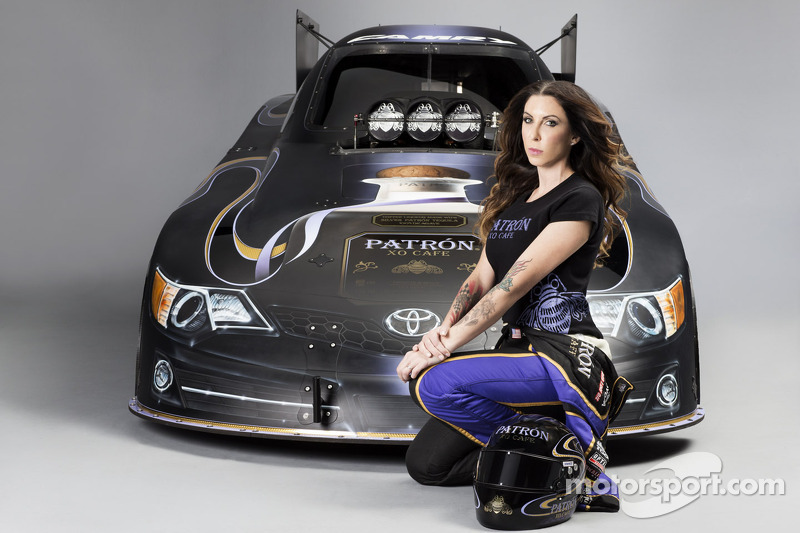 Alexis DeJoria became the first woman in NHRA Funny Car history to run a sub four-second pass when she registered a 3.997-second run in her Patron XO Café Toyota Camry on her way to qualifying third for Sunday’s Circle K NHRA Winternationals at Auto Club Raceway in Pomona, Calif. 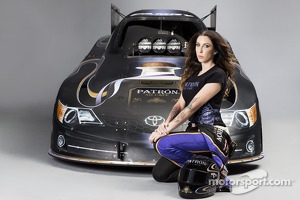 "It's an absolutely amazing feeling to be included in that exclusive 3.9 club,” said DeJoria, one of just nine drivers in history to accomplish the feat. “I knew my guys had it in them, but to come out and do it at the first race shows how good they really are. Having both Kalitta Toyotas in the top six is awesome. Now we have to come out tomorrow and just run our race. We've run from near the top and lost…and we've run from the bottom and won, this series is so good that there are no guarantees."

Toyota Top Fuel drivers Shawn Langdon and Antron Brown also qualified in the top three on Saturday. Langdon put down a 3.715 in Saturday’s final qualifying to move up to second on the grid. He also led two sessions during the weekend to earn eight bonus points. Brown was the number one qualifier after Friday with a 3.731-second pass, but slipped down two positions despite running his second 3.73 of the weekend today. The duo has combined to win the two most recent titles. Khalid al-Balooshi placed seventh, while rookie Richie Crampton qualified ninth in his first Top Fuel event.

In addition to DeJoria’s run, two more Camry drivers qualified in the top six in Funny Car. Cruz Pedregon ran the quickest time of Saturday’s final qualifying session to place fourth overall. DeJoria’s Kalitta Motorsports teammate Del Worsham placed sixth – the first time that both Kalitta Camry’s have qualified in the top six. Chad Head qualified 11th and he will match up with Worsham in Sunday’s opening round. Tony Pedregon did not qualify.

The ride of a lifetime