Not everyone can say that they discovered their lifelong passion at the age of nine, but this racecar driver has always been a gearhead with a need for speed.

By:
Sponsored
Listen to this article

As a pro drag racer in the Top Fuel category of the National Hot Rod Association (NHRA), Alex Laughlin was bitten by the adrenaline bug at a young age, starting things off with go-karts and continuing to ramp up the speed from there.

At thirteen, Alex got into legend car racing but didn’t quite find the rush he was looking for going in a circle. It wasn’t until high school, when he was working at a chassis shop, that he found his true calling: drag racing. At just fifteen, he got his first dragster and he’s been living his dream ever since. “The feeling that I had after my first run down the dragstrip was just the adrenaline rush,” Alex reflects. “Going these speeds...You can’t do it on your own, so to be able to climb into one of these machines which can do that for you is just absolutely remarkable.”

Now Alex runs 330 mph on national television. “People ask me ‘why do you love going fast?’” His response: “Well, why do people want to be like Superman? Because he can fly.” 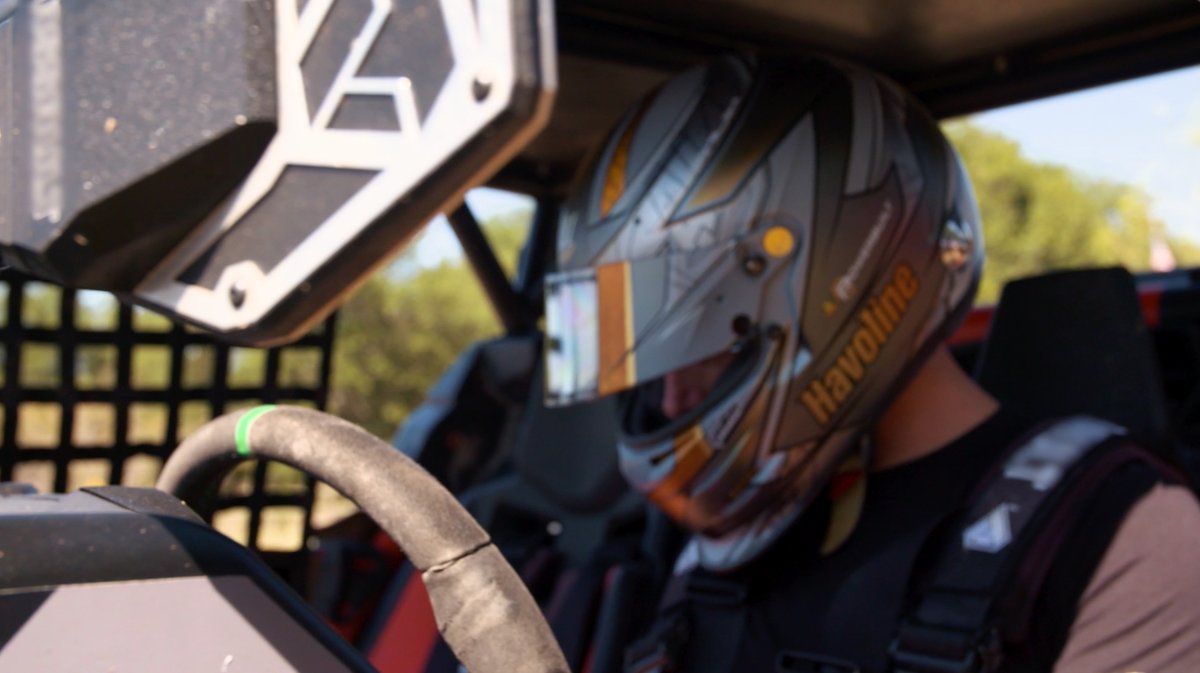 Even with such an exhilarating career, Alex is still drawn to other motorsports when he’s off the clock. “Anything with an engine and wheels, it’s what I like,” he says. A statement made clear by the side-by-side, motorcycle, dirt bike, and truck on his property. He’s even got an ambulance tow vehicle and a boat that he takes out for joy rides when he wants to catch some speed on the water. 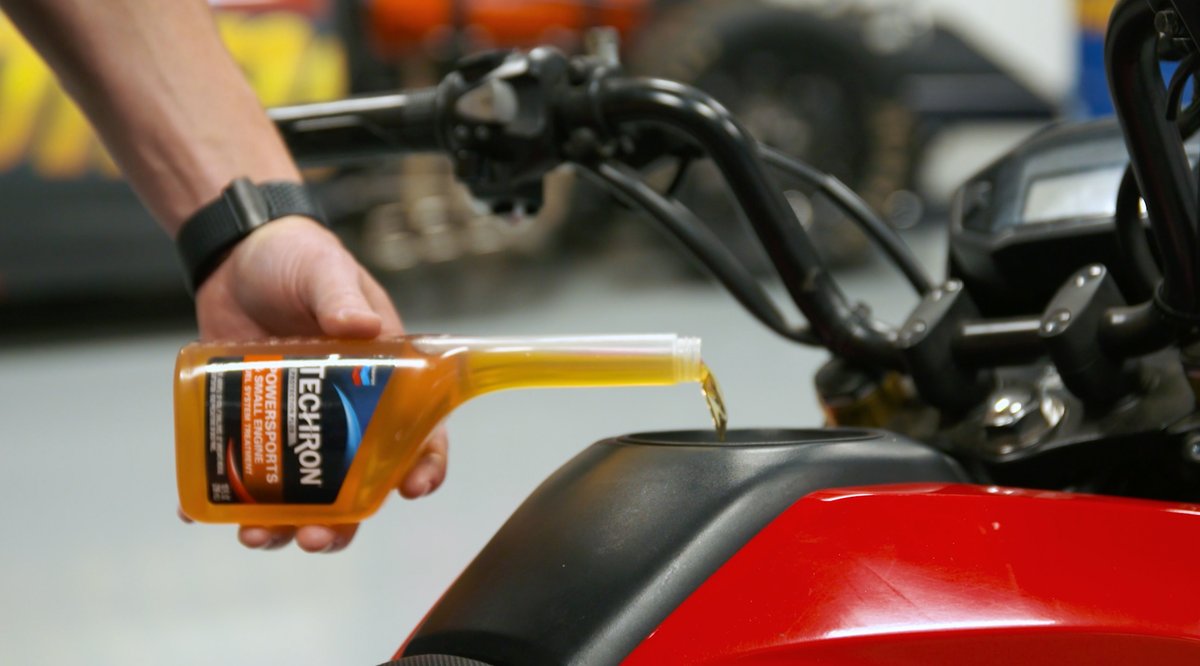 Alex’s passion for motorsports stems from the love his father has for the sport, as well as its competitive nature. “It’s the perfect recipe of exactly what I could want,” he says. And while his day job and love for off-roading may seem like they’re in the same wheelhouse, Alex says they couldn’t be more unrelated. “The off-road stuff is probably the most different thing I could ever do outside of drag racing,” he says. Trail racing in the dirt with the turns and jumps is unlike his usual race to the finish line on a flat, straight course, but it’s a challenge he loves.

Alongside racing, Alex also grew up in the family business, manufacturing oil and gas fuel line equipment. Through both industries, he’s seen firsthand what a wide variety of engines are truly capable of. “That’s what really helps me understand the whole preventative maintenance side,” he adds. According to Alex, one key component to getting the most out of his engines is “understanding the lubricants, and why that’s so necessary, why your fuel systems do need to be cleared, [and] how that increases performance.” 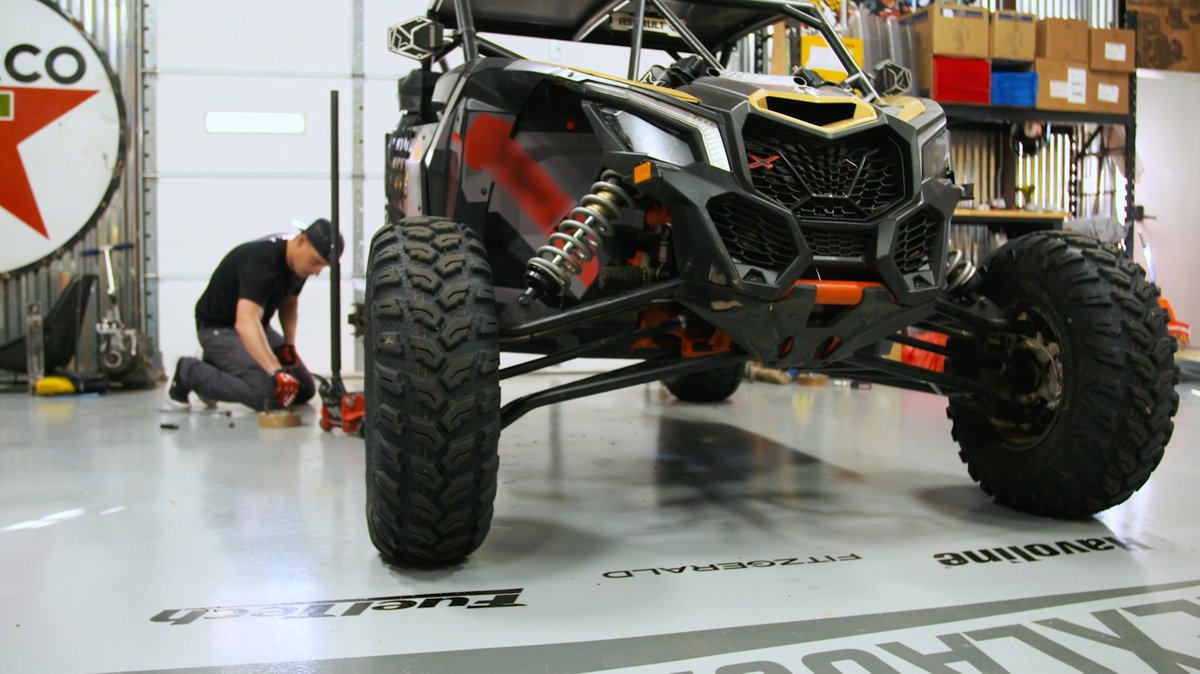 Along the way, he’s picked up some products to make engine care even easier, which he uses on his many vehicles. “Having a job where I could be gone for weeks or months at a time when I come home, I want the peace of mind that everything I’ve got is going to start up and be ready to run,” Alex says.

“I use Techron Powersports and Small Engine Fuel System Cleaner in almost everything I’ve got: my side by side, dirt bikes, and motorcycle,” he says of the product. “If I have any of these engines in long-term storage for months at a time, it helps stabilize the fuel and prevent corrosion,” Alex adds. And with Techron® Complete Fuel System Cleaner in his truck, Techron Marine in his boat, and Techron Diesel for the power equipment on his property, he’s all set, and his engines are protected and prepared for the ride ahead. 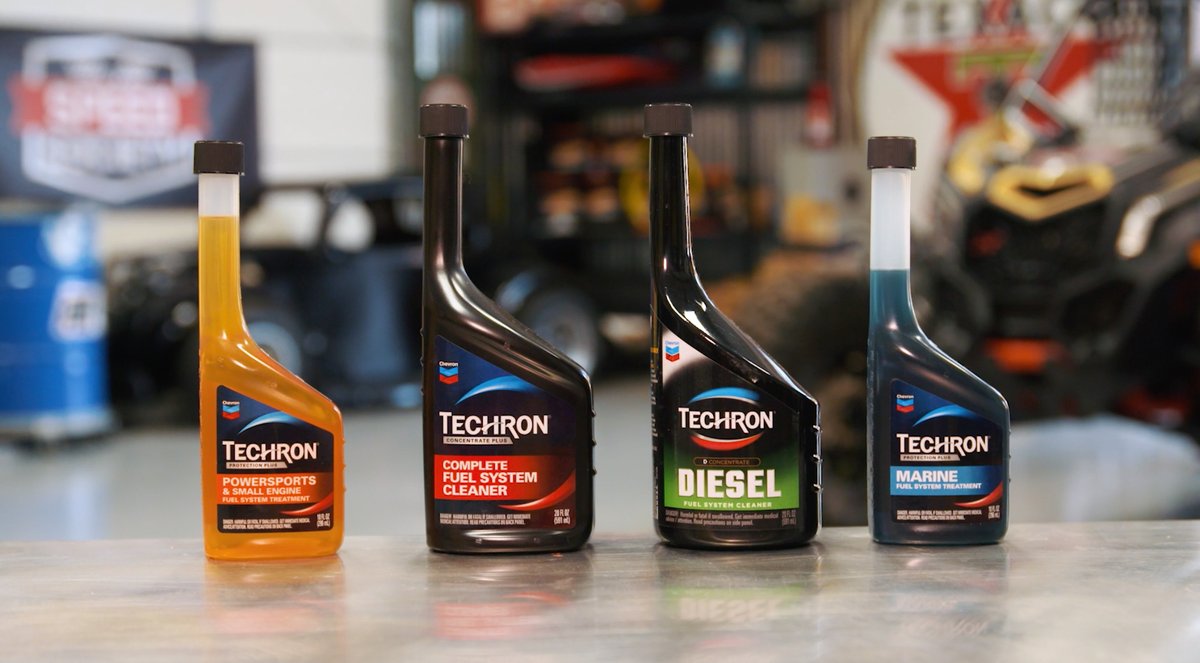