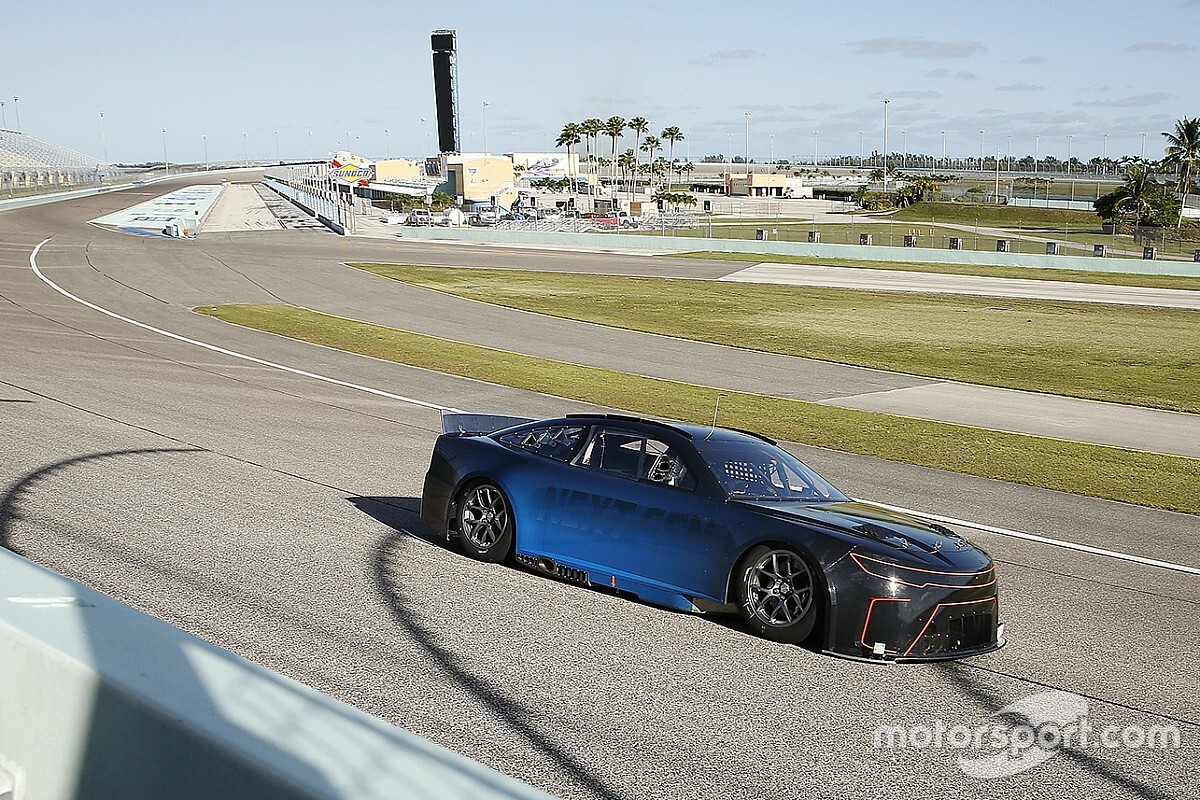 Klaus, who will retire and hand over the reins of HPD to David Salter in December, was asked by Motorsport.com about the occasional rumors of Honda tackling NASCAR once the Gen. 2 car was brought online.

Last October, former HPD president Art St. Cyr told Motorsport.com that the company would consider such a move only if it made sense from a budgetary perspective.

Almost a year on, Klaus said: “I think we’ve got our hands full right now with IndyCar and getting on with the [IMSA] DPi for next season. We’ll see how that turns out.

“My suggestion is that the more that North American motorsports is able to take advantage of existing investments across the series, it gives manufacturers a chance to do more than one thing.

“If every series requires a unique investment, especially in today’s age, that will probably cause people to pause because we can’t be all things to all people.

“So I think, for the time being, we’re going to focus on IndyCar and sportscars on behalf of Honda Racing and Acura Motorsports. That’s driven by business limitations, more than anything.”

Honda won its second straight IndyCar Manufactuers’ title last season, is likely to win again this year, and is also trying to successfully defend IMSA titles in both the Prototype and GT Daytona classes.

NASCAR’s next-gen car, likely incorporating some degree of hybrid technology (although probably not on its debut) has been pushed back to 2022, IMSA’s LMDh Prototypes won’t be compulsory until 2023, while IndyCar is currently due to add hybrid units to its new 2.4-liter engines in 2022.

Preview Show: Talladega serves as ‘Cutoff A’ in the Round of 12

NASCAR executives detail how sport got back on track in 2020