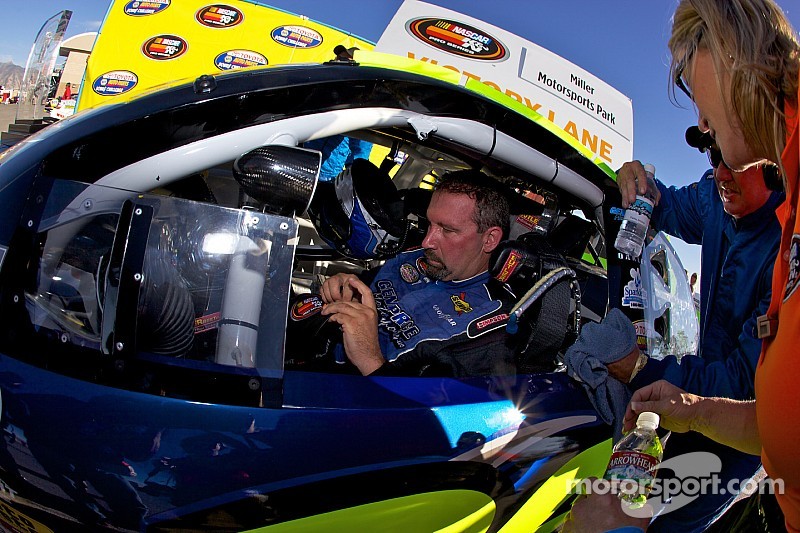 Greg Pursley heads to the NASCAR K&N Pro Series West finale in Phoenix with his second championship in four years in sight. The 46-year-old from Newhall, California, needs only to finish 17th or better in Thursday’s Casino Arizona 100 to clinch the championship over NASCAR Next drivers Dylan Lupton and Brandon McReynolds.

The NASCAR K&N Pro Series event at Phoenix has become a launching pad for the sport’s stars in recent years. Joey Logano (2007) and Ryan Blaney (2011) scored their first NASCAR wins there, as did Gaulding last November.

The top four drivers, including Rubén Rovelo and Rubén Pardo, are within 11 points of the lead going to the 1.25-mile oval.

Can Rockingham Speedway be saved?