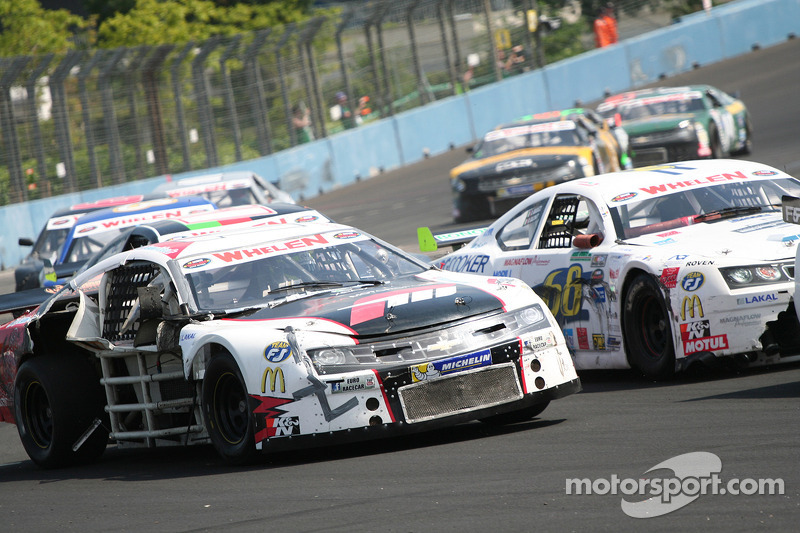 The sixth season of the NASCAR Whelen Euro Series is just a few days away, and the field is larger than it's ever been before.

The anticipation is growing to see who will be the fastest and who will contend for the 2014 European NASCAR crown. Ander Vilarino will go out in search of an historic three-peat, but will face an huge opposition counting both NWES veterans and prestigious new entries. 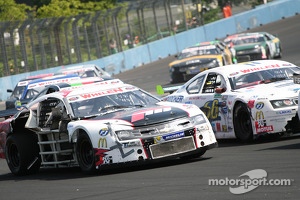 “The new teams and drivers will make the Series even more interesting and competitive,” said two-time-champion Vilarino, who will drive once again the #2 TFT-Banco Santander Chevrolet SS. “There is a lot of anticipation and nobody will know where they are until the first race. Having the season’s opener in my home country is fantastic, I won both races in 2012 and I expect to be strong in Valencia”.

Who will score the first win of 2014? Predicting the outcome of the season opener has never been so hard, but as Ander Vilarino demonstrated in 2012 and 2013, winning early is very important and we can be sure the races in Spain will be thrilling.

The ELITE 2 division is the ideal stepping stone for young talents willing to build themselves career in NASCAR, but also the best choice for experienced drivers that will make every race a hard-fought battle for the win and deliver a great show for the fans. 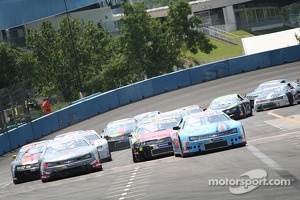 And the challenge is not over, because following the great interest around the series, Team FJ will inaugurate two brand new Cups, rewarding Rookies and Ladies in a season that promises to be nail-biting from the start in Valencia to the end in Le Mans. Drivers, start your engines!

Ander Vilarino back in victory lane