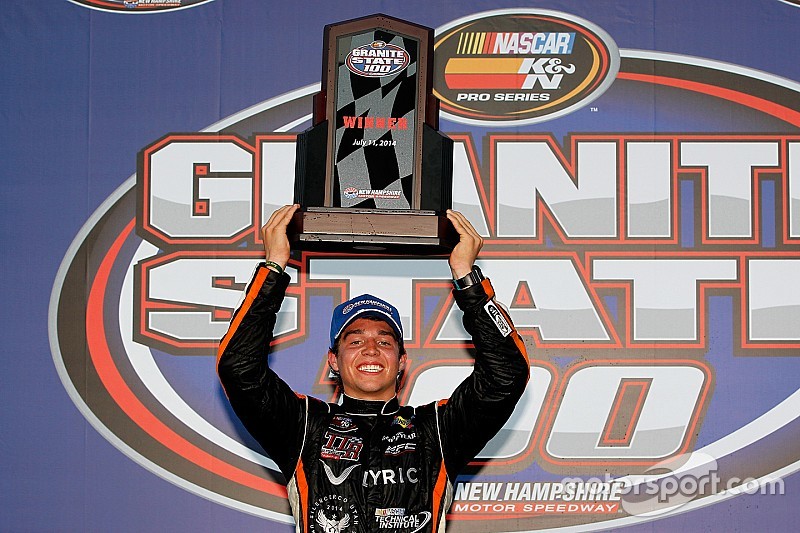 Little, the son of former NASCAR driver Chad Little, will run six to eight K&N Pro Series East races with a second-part team for Rette Jones Racing. He was already scheduled to run some Truck races under an alliance between Team Little Racing, ThorSport Racing and Rette Jones Racing.

“The 2016 schedule is well-balanced. Of course, I would like for there to be more races but I'm happy with the quality of the tracks we’ll go to and I feel confident that we’ll have a shot to win each one of them,” Little, 18, told Motorsport.com.

“My first experience with RJR was helping as a mechanic at their first race last year in the K&N Series at Columbus where we finished second. From then on, I knew they were a top-notch team.”

Mark Rette, co-owner of the team and a former crew chief in ARCA, thinks the addition of Little to the organization will pay dividends for the team’s current driver, Dominique Van Wieringen.

“Jesse’s talent behind the wheel, plus his knowledge of race cars and the business of the sport will be beneficial to our program both on and off the track,” Rette said. “I look forward to seeing (Van Wieringen and Little) interact and battle on the race track.”

Little is an international business manager at UNC Charlotte.

“I can’t complain one bit about the progression of my career thus far. I do wish I could be running more national series events but I have to make the best of each chance I get,” he said.